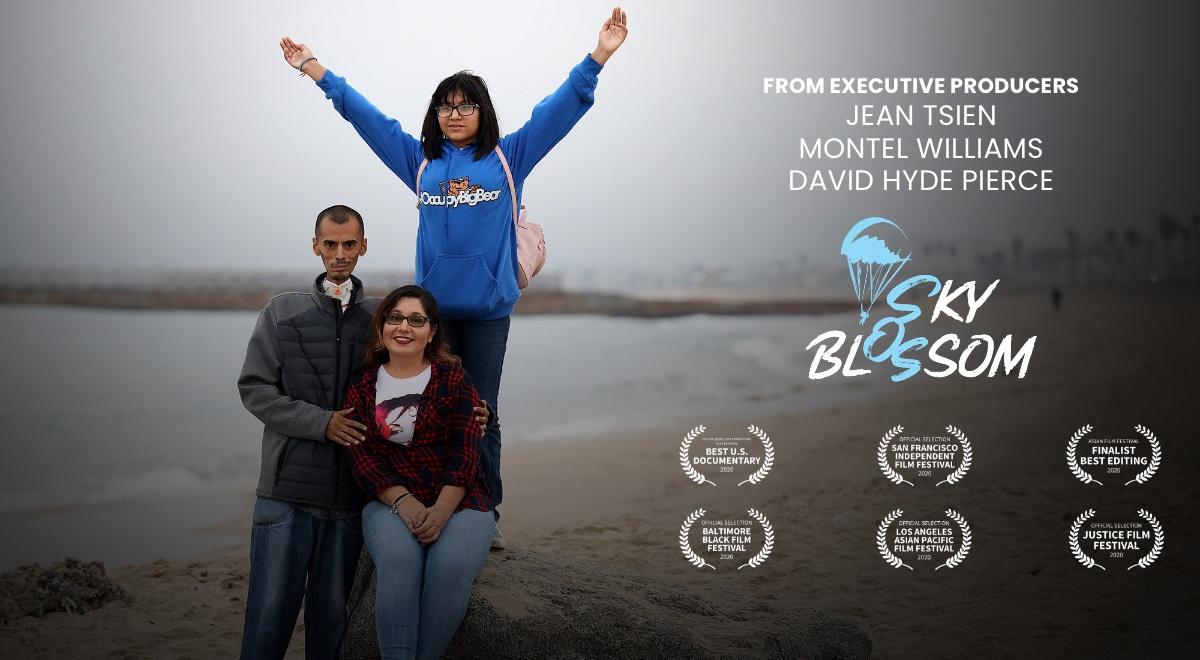 SKY BLOSSOM: Diaries of the Next Greatest Generation

A profile of five students across the United States who are caregivers for their disabled military veteran parents or grandparents. 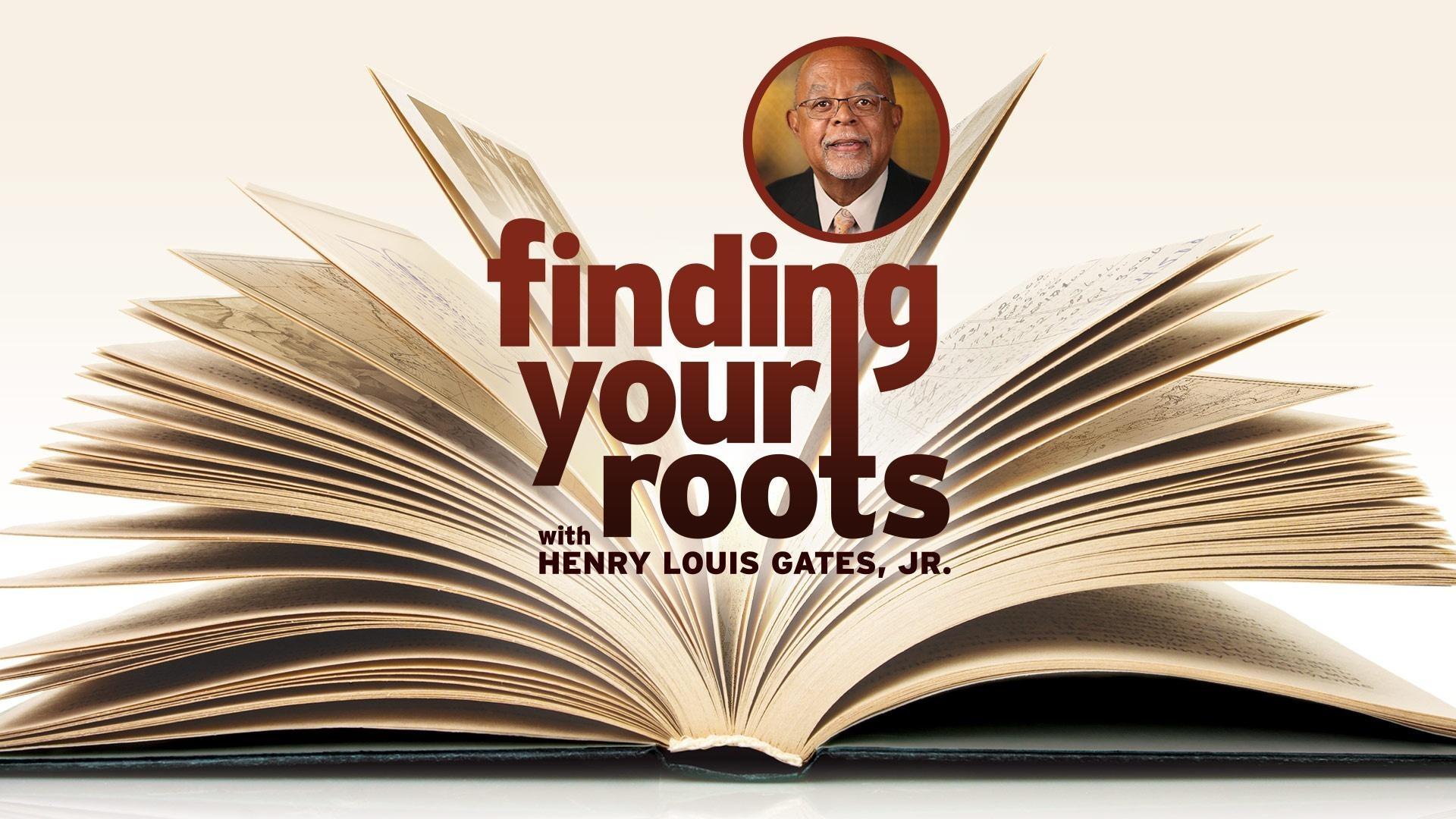 Over 100 years before the COVID-19 pandemic shut down the world and set off a wave of fear and anti-Asian sentiment, an outbreak of bubonic plague in San Francisco’s Chinatown in 1900 unleashed a similar furor. It was the first time in history that civilization’s most feared disease — the infamous Black Death — made it to North America. Two doctors — vastly different in temperament, training and experience — used different methods to lead the seemingly impossible battle to contain the disease before it could engulf the country. In addition to overwhelming medical challenges, they faced unexpected opposition from business leaders, politicians, and even the president of the United States. Fueling the resistance would be a potent blend of political expediency, ignorance, greed, racism, and deep-rooted distrust of not only federal authority but science itself. Scapegoated as the source of the disease early on, the Chinese community fought back against unjust, discriminatory treatment. The gripping story of the desperate race against time to save San Francisco and the nation from the deadly disease. The untold story about the false information and political influences which led to the World War ll incarceration of Japanese Americans. The film sheds light on the people and politics that influenced the signing of the infamous Executive Order 9066 which authorized the mass incarceration of nearly 120,000 Japanese Americans. ALTERNATIVE FACTS exposes the lies used to justify the decision and the cover-up that went all the way to the United States Supreme Court.

The film also examines the parallels to the current climate of fear, targeting of immigrant and religious communities, and similar attempts to abuse the powers of the government. ln today's climate of fear and "fake news" this story is a cautionary tale about this country's democracy and the dire consequences of allowing politics and misguided rhetoric towards targeted groups to drive decisions about public policy. After more than 1,000 miles, the waters of the Okavango create a huge river delta before finally disappearing into the Kalahari Desert. The Okavango Delta is a true natural wonder – an unlikely oasis and lush paradise in the middle of a hostile desert that supports and feeds an incredible abundance of wildlife. 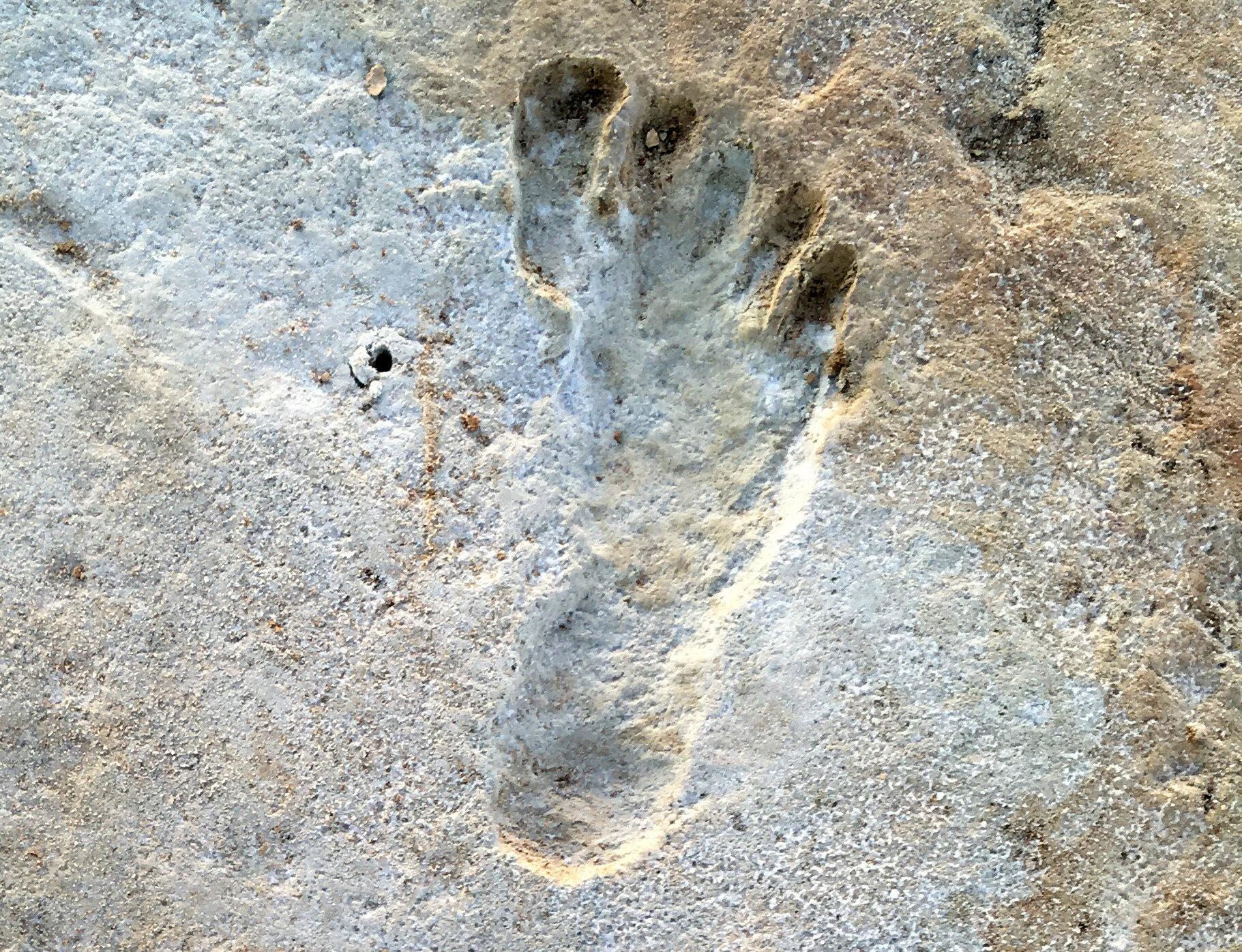 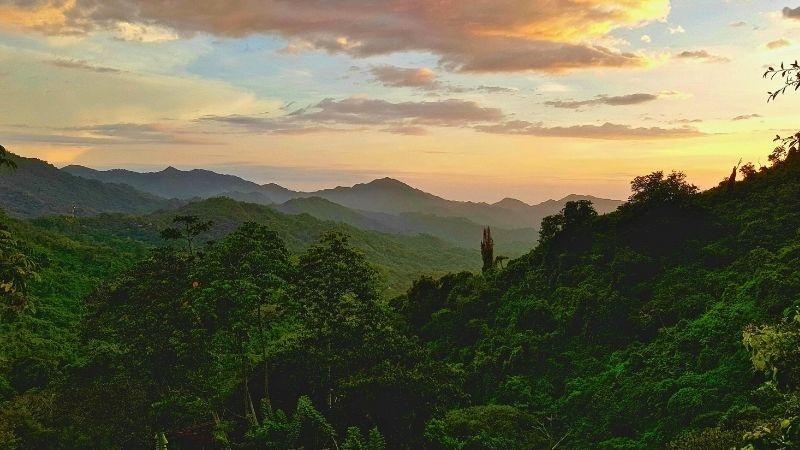 COLUMBIA WILD AND FREE: From the Pacific to the Andes

Journey to South America to explore the magnificent flora and fauna of Colombia, from the wild, largely deserted Pacific coast to the snow-covered volcanoes of the Andes, from the plains of the Orinoco region to the rainforests of the Amazon. 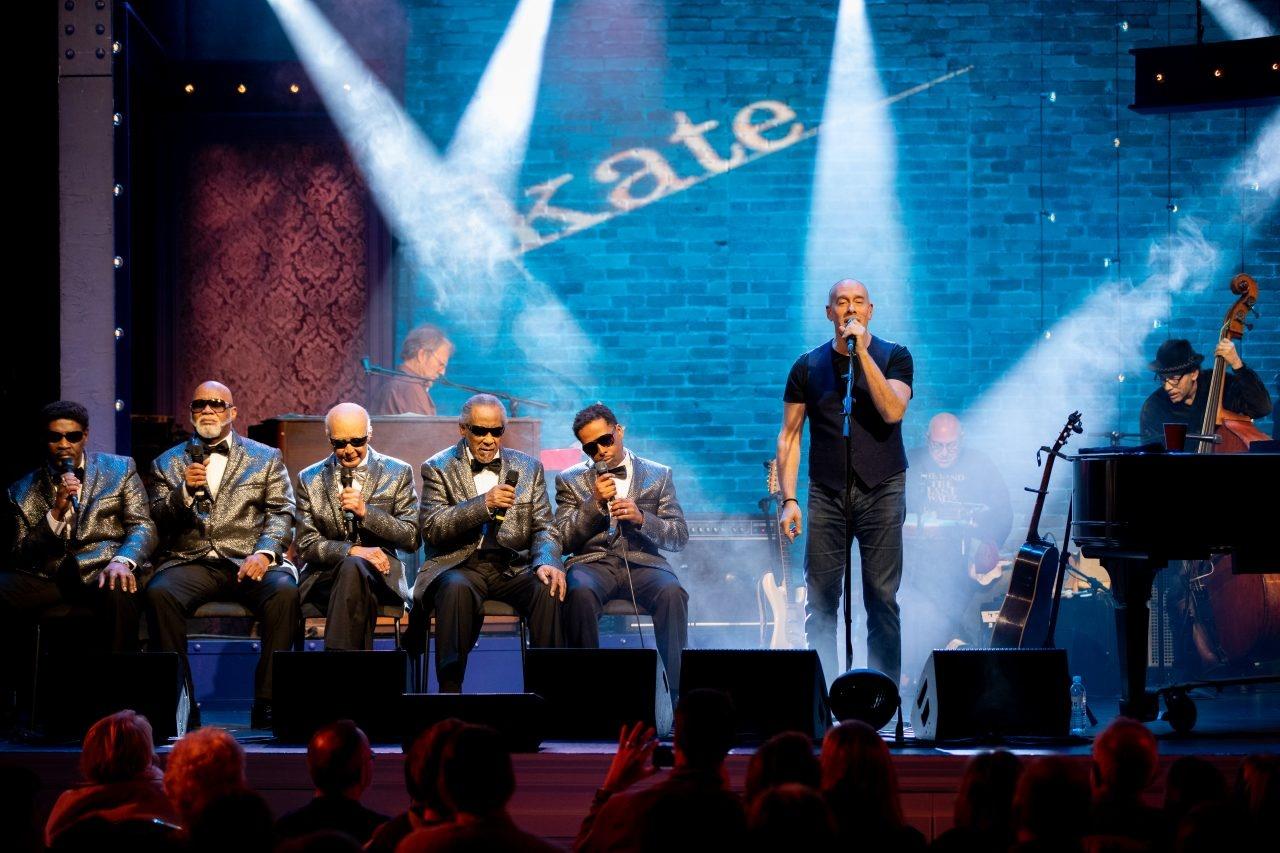 THE KATE: Marc Cohn and the Blind Boys of Alabama

Marc Cohn and Blind Boys of Alabama perform "Walking in Memphis" and more. 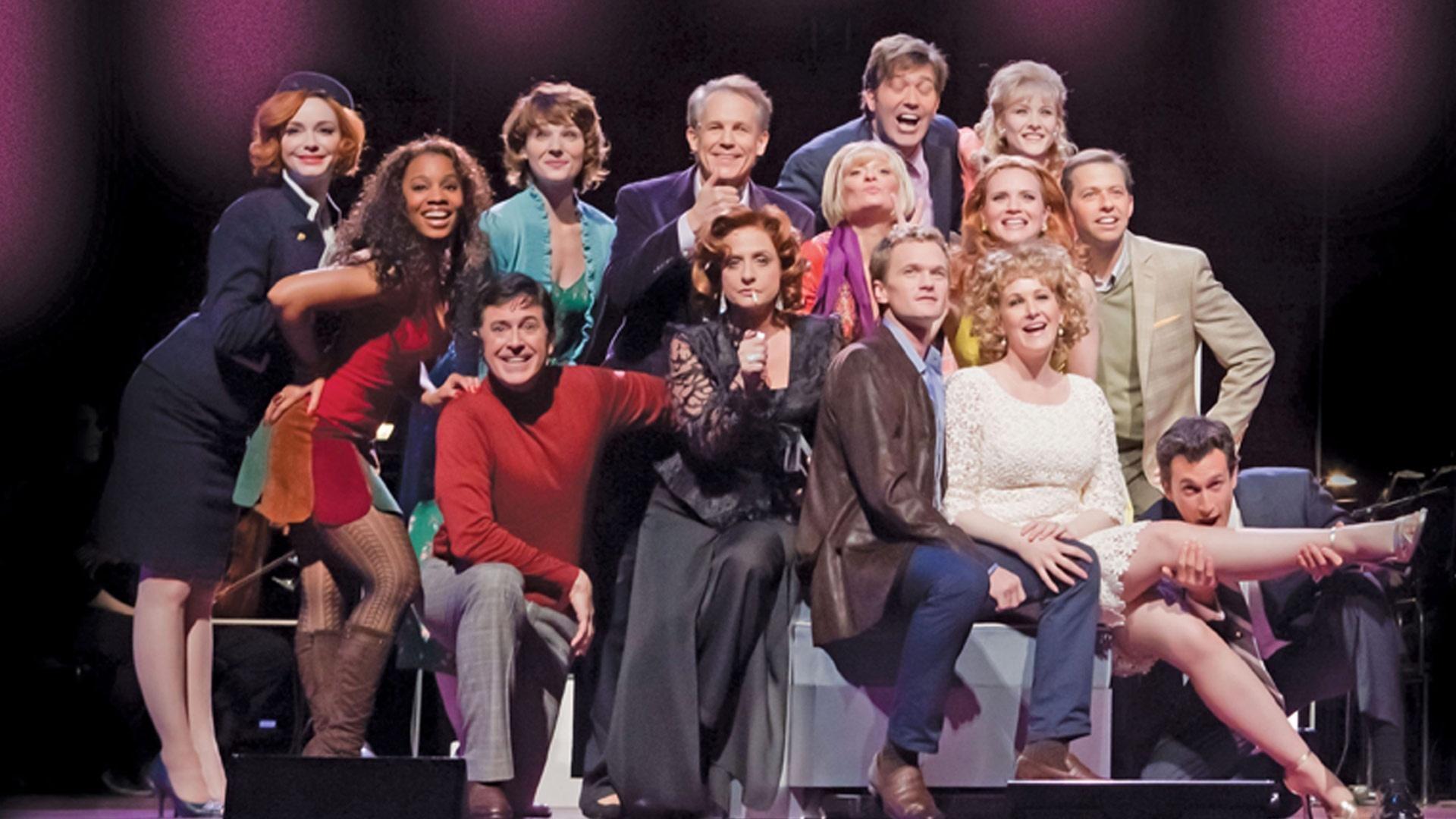 Filmed over two years, this new documentary takes an exclusive inside look at Tony-winning director Marianne Elliott’s creative process of bringing a reimagined gender-swapped production of Stephen Sondheim and George Furth’s musical “Company” to Broadway during the COVID-19 pandemic. Featuring rehearsal and performance footage, plus new interviews with Elliott, Sondheim, Katrina Lenk, Patti LuPone and members of the original 1970 cast, the broadcast tells the story of the show’s Broadway debut in a city on the verge of bankruptcy to its reimagination 50 years later as both Broadway and New York City emerge from one of the greatest crises in contemporary history. 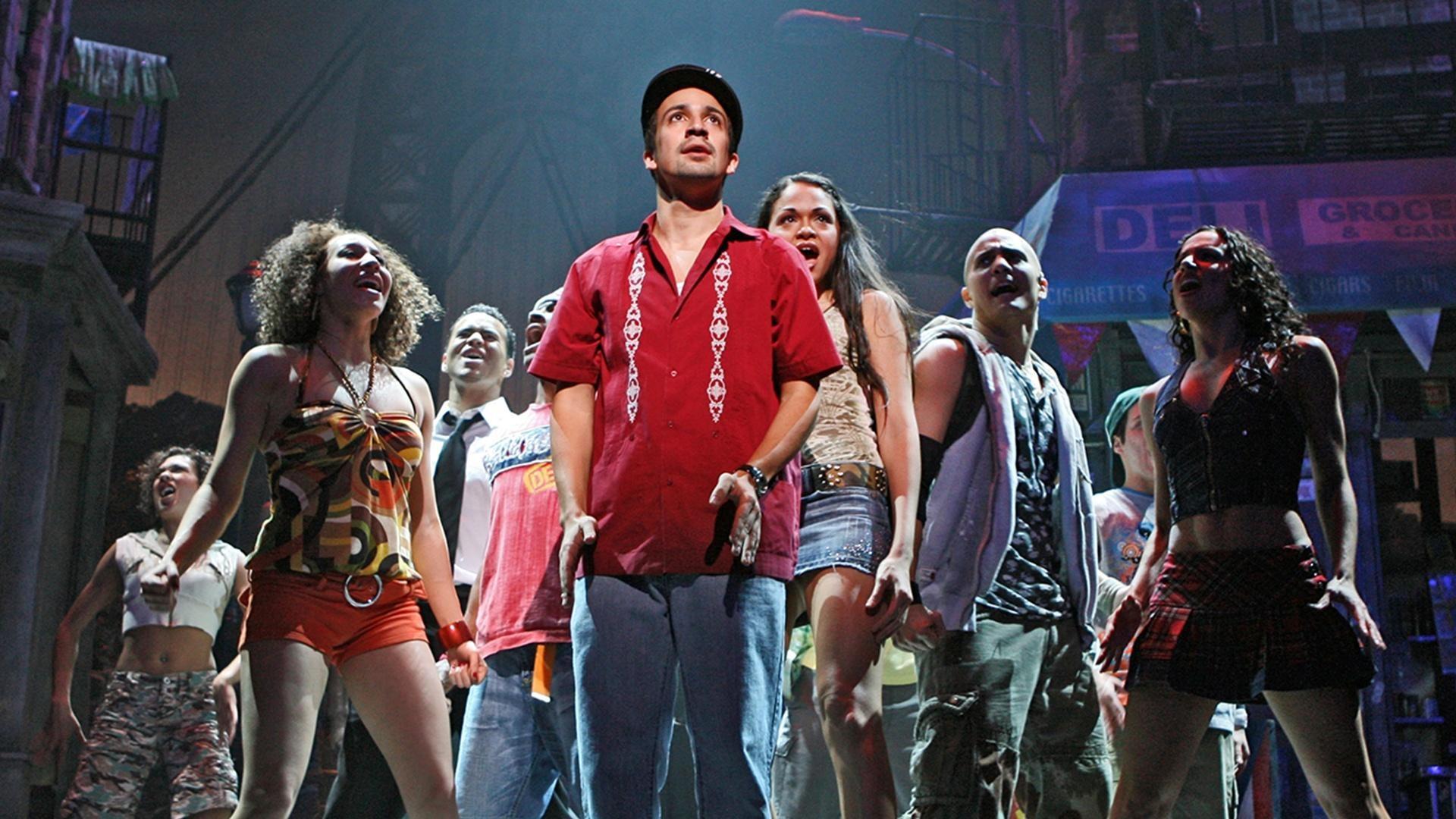 Making it in New York City is tough.  Few get the chance to live out their dreams, and the cast and crew of In the Heights know this all too well.  This young, diverse group of relatively unknown artists and performers dreamed of making it on Broadway, but are well aware that a new original musical set outside a bodega in the Latino neighborhood of Washington Heights is a highly risky proposition.  It took eight years in all, but they succeeded beyond their wildest expectations.