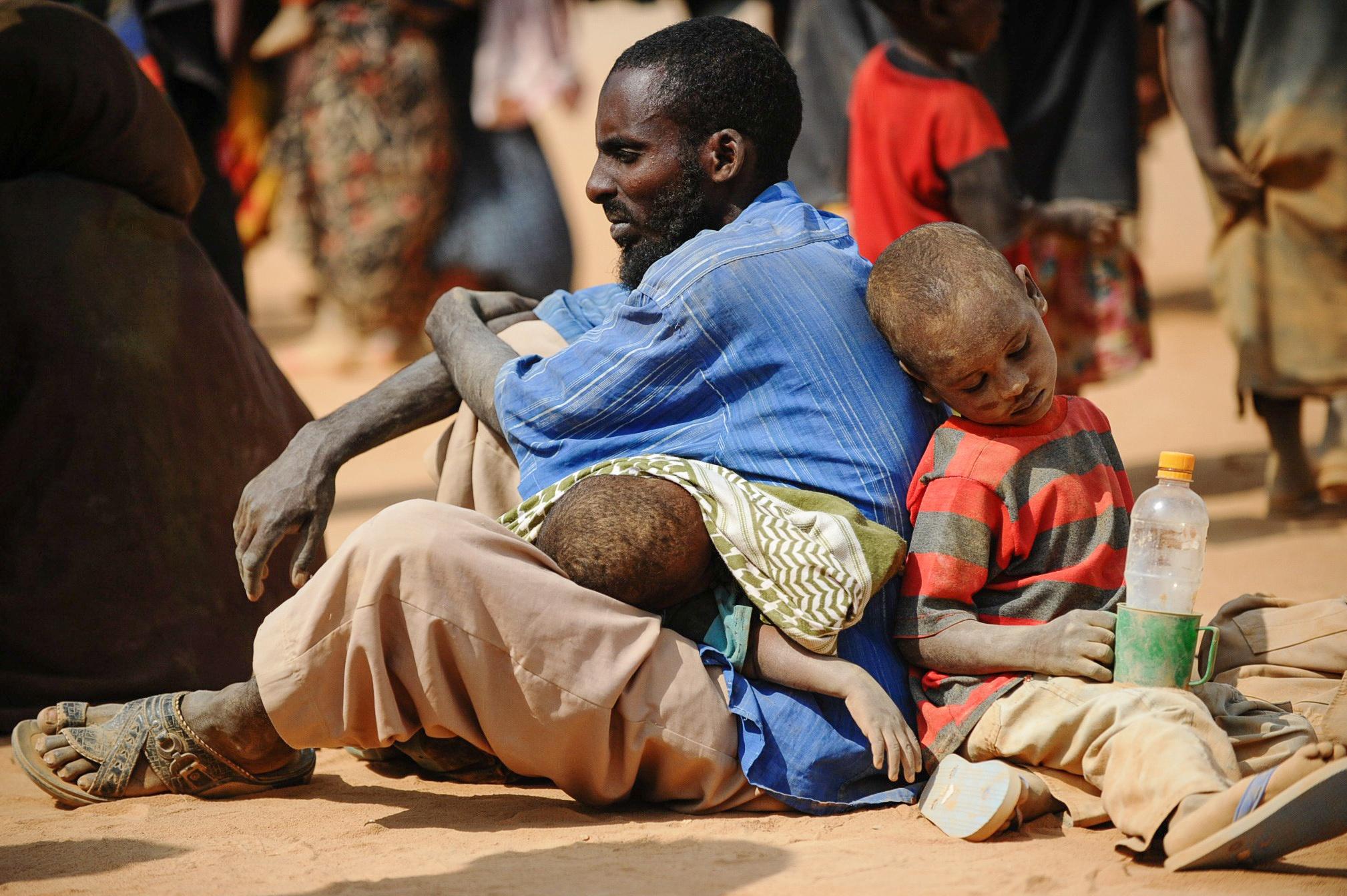 Today, natural disasters threaten the planet with increasing ferocity. They strike without warning, tearing apart infrastructure and destroying lives. How should the world respond, and how can vulnerable populations be better prepared in the future? WHEN DISASTER STRIKES, a new three-part documentary series, explores what happens after natural disasters occur in three countries: a cyclone that brings biblical floods in Mozambique, a deadly drought that destroys lives and livelihoods in Somalia, and an historic hurricane that ravages the Bahamas. Each episode charts the on-the-ground response over months as frontline workers race to save lives, restore order from chaos and turn despair into hope. WHEN DISASTER STRIKES premieres Wednesdays, January 6-20, 10:00p.m. on Southern Oregon PBS, pbs.org and the PBS Video app.

WHEN DISASTER STRIKES offers a rare view into the mechanics of disaster relief, revealing extraordinary stories of bravery and hope as international agencies respond from one global crisis to the next. From unsung community heroes to humanitarians bringing valuable skills from around the world to government ministers guiding their communities through unprecedented crises, remarkable personal stories of determination and resilience emerge. Working at a furious pace, relief teams assess and focus on four critical areas of need: food, water, health and shelter. Although facing agonizing decisions and intense pressures, they are determined to ensure that survivors will be ready if it happens again.

In March 2019, Cyclone Idai, a Category 4 storm, strikes Mozambique. It smashes into the coastal city of Beira, home to half a million people, bringing winds over 100 miles an hour and a 15-foot storm surge. As aid workers advance to assess the damage, they discover that flooding has inundated entire villages and hundreds have lost their lives in a vast inland ocean.

Humanitarian agencies and governments from across the world deploy teams of specialists. Search and rescue boats and helicopters pluck survivors from the tops of submerged trees, while NGOs work with local authorities to provide food, shelter, water and healthcare.

This episode charts this extraordinary story through the eyes of the people who are there. Over the coming weeks and months, efforts move from lifesaving to long-term recovery. Communities eventually start to rebuild, but a year after the cyclone, more flooding hits again. Undeterred, Mozambiquans are determined to restore their land and mitigate the effects of future storms. By replanting mangrove forests and expanding wilderness areas, they’ll be better prepared next time.

Around the world, climate change means drought strikes more frequently and with more devastating consequences. In Somalia, fragile politics and domestic terrorism have compounded the effects. The result: mass migration, food shortages and malnutrition. The impacts are so severe that a 5000-year-old nomadic existence is threatened.

This episode follows the network of resolute humanitarians who work with the local government and affected communities in Somaliland, a Northern region hardest hit by drought. Aid agencies deliver emergency food and water to remote areas, while mobile medical teams provide basic healthcare and check malnutrition levels in children. Two-thirds of the population are nomadic farmers who abandon the land that sustains them after their animals die. Vast numbers of people are on the move, becoming what aid agencies call IDPs – internally displaced persons. To prevent more migration into temporary camps, the government and aid agencies must save livelihoods.

In August 2019, Hurricane Dorian, the strongest storm in the history of the Bahamas, slams into two of the largest and most populated islands. Hundreds lose their lives, and thousands are left homeless. The scale of the destruction and massive logistical challenges is overwhelming.

This episode follows the government ministers, international aid workers and survivors as they struggle to overcome the trauma of this unprecedented event and the chaos of the aftermath. The Bahamian government can’t cope alone and reaches out to international militaries and NGOs for help. Spearheaded by the U.S. Navy, they deploy dozens of special aircraft, ships and personnel.

But islanders need jobs to rebuild their lives. Aid agencies hire locals to repair boats and equipment to support the fishing community. The U.N.’s Development Program encourages families to come back by employing returnees to clear damaged schools. Life gradually returns to a new kind of normal, yet many still struggle with psychological trauma. With another hurricane season on the way, Bahamians work to rebuild structures designed to withstand the increasingly frequent and more violent storms.

WHEN DISASTER STRIKES will stream simultaneously with broadcast and be available on all station-branded PBS platforms, including PBS.org and the PBS Video App, available on iOS, Android, Roku, Apple TV, Amazon Fire TV, Android TV, Samsung Smart TV and Chromecast.