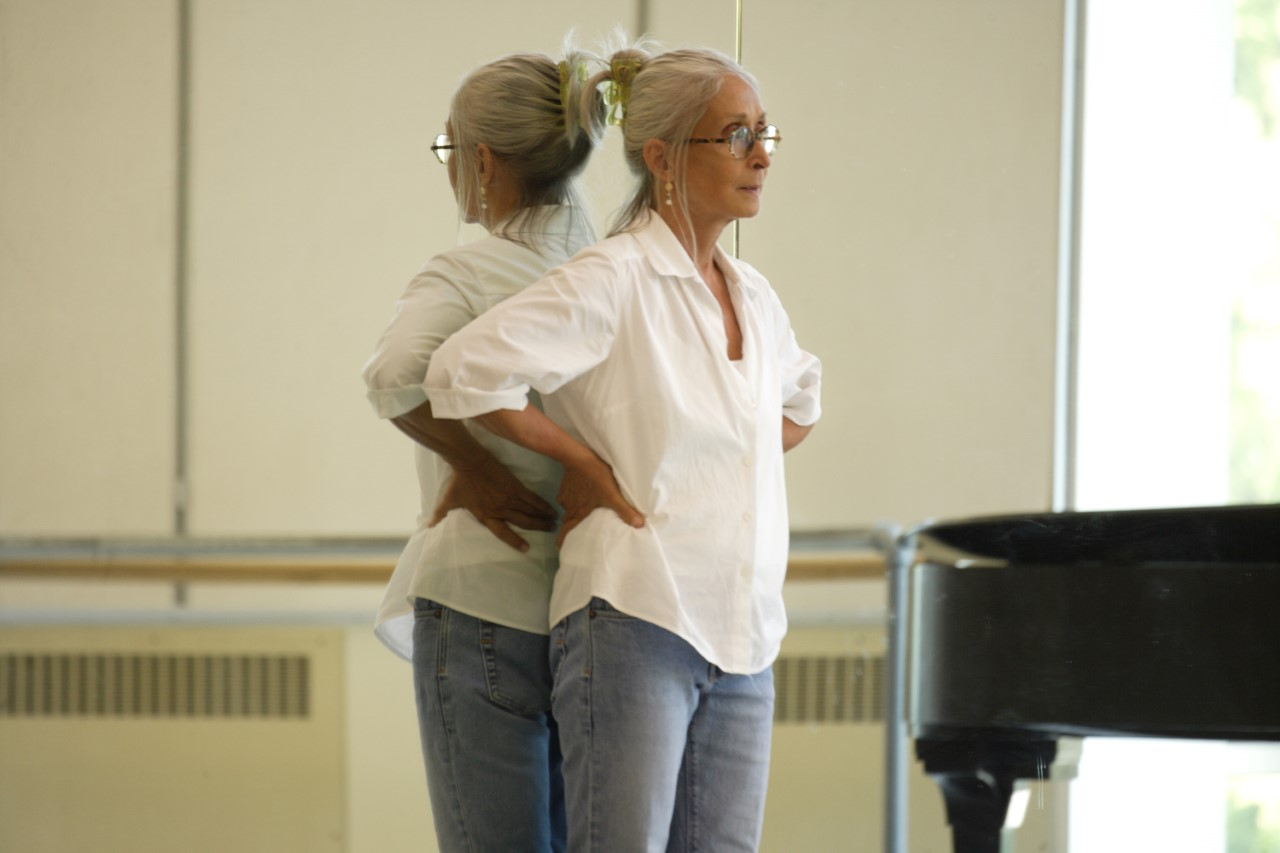 A pioneer of both modern dance and ballet, Tharp discusses her inspiration and the process behind creating her trailblazing dances, such as “Fugue,” “Push Comes to Shove” and “Baker’s Dozen,” her cinematic partnership with Miloš Forman (“Hair,” “Amadeus,” “Ragtime”) and her wildly successful Broadway career collaborating with such luminaries as Billy Joel, Frank Sinatra and David Byrne. Reflecting on her road to success and her quest to constantly evolve as a person and a choreographer, Tharp shares her stories of triumph and defeat, and how she remains deeply in love with dance. The documentary also features interviews with her family, friends and closest collaborators: the dancers, choreographers, directors and musicians she’s worked with and influenced throughout her life, including Joel, Byrne, Copeland, Cornejo, Khoreva and more.