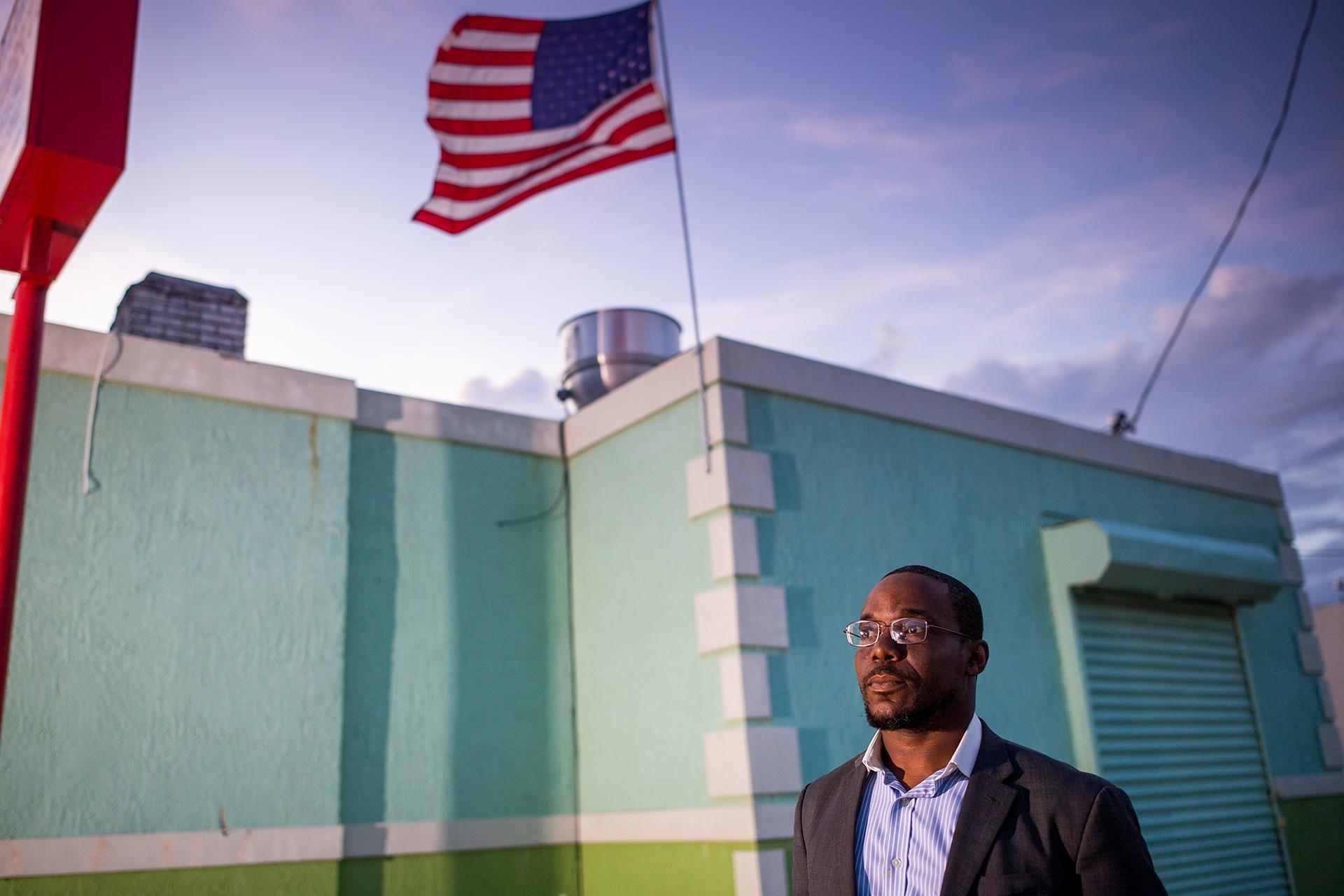 In the Shadow of 9/11 tells the story of the so-called ‘Liberty City Seven’ — a group of young Black men accused of assisting Al Qaeda in a plot to blow up buildings within the USA. Produced by Reed’s production outfit Amos Pictures, he considers the film to be his most complex and challenging documentary to date.

The Liberty City Seven were not Muslims, had no weapons, and never communicated with anyone from Al Qaeda. Skeptical juries twice delivered a mistrial and five of the seven were convicted only at the third federal trial, three years after their arrest.

Two were acquitted, while the other five were convicted and have since been released from prison. They have quietly blended back into American life, branded forever with the label “terrorist.”

Frontline will air In the Shadow of 9/11 in August after acquiring the documentary from distributor Abacus Media Rights. Frontline executive producer Raney Aronson-Rath said: “We are proud to bring this story of injustice in the aftermath of the 9/11 attacks to our audience here in the U.S., and to be working with Dan again. He is an extraordinary filmmaker whose commitment to uncovering the truth about complex stories is a perfect fit with Frontline‘s brand of investigative reporting.”