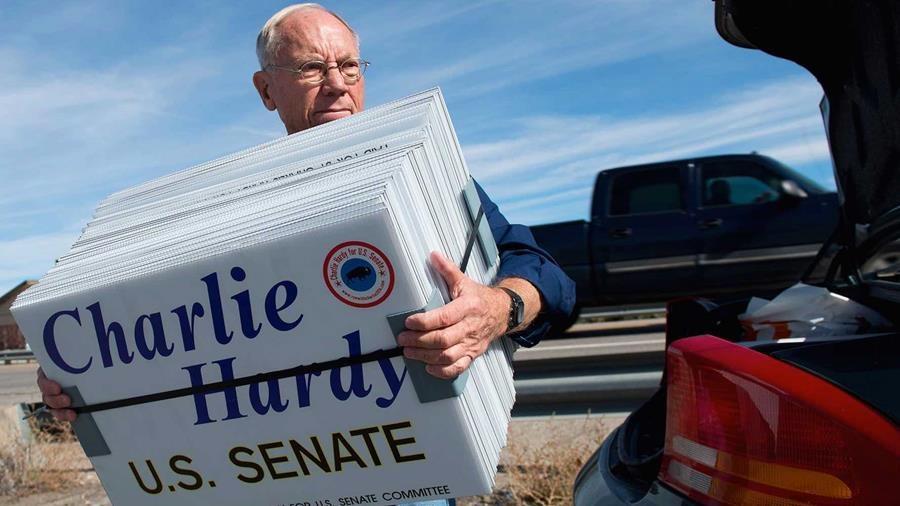 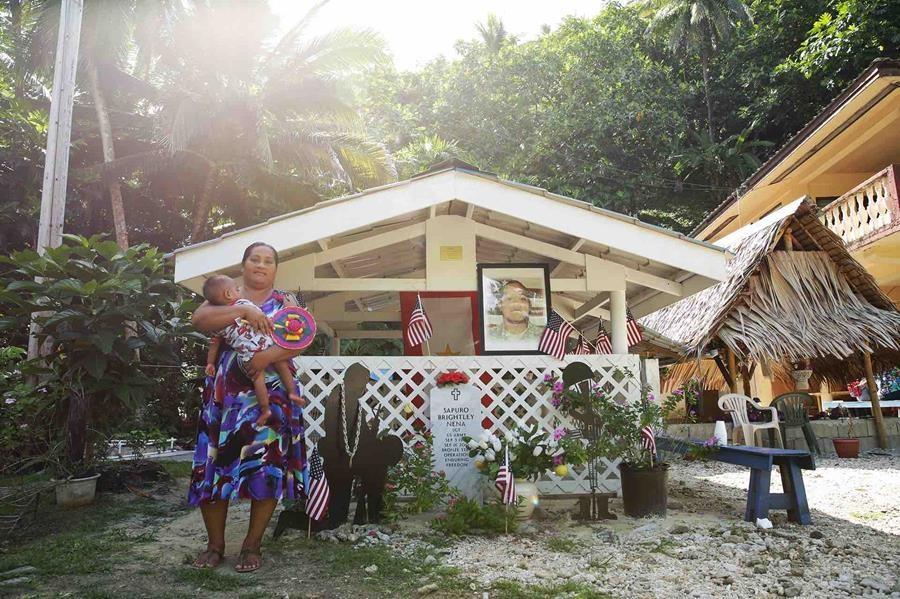 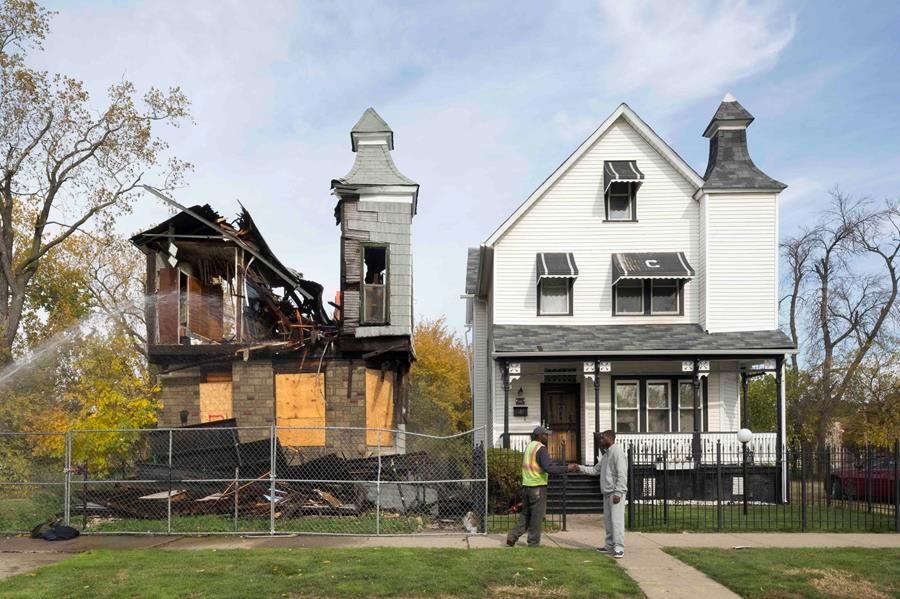 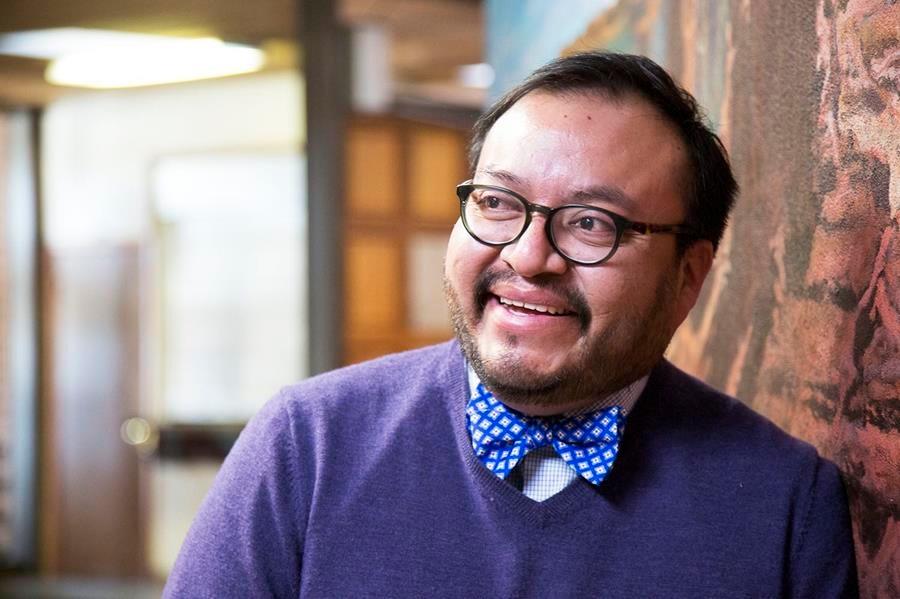 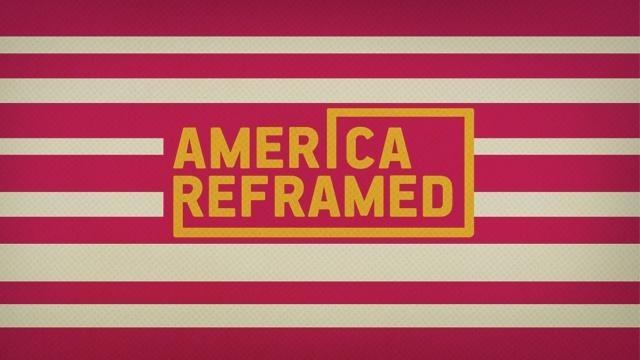 Through the lens of independent documentaries, AMERICA REFRAMED brings to audiences compelling stories that illuminate the changing contours of an ever-evolving America. The social issue series presents an array of personal voices and experiences through which we learn from our past, understand our present and are challenged to seek new frameworks for America’s future. Hosted by Natasha Del Toro. 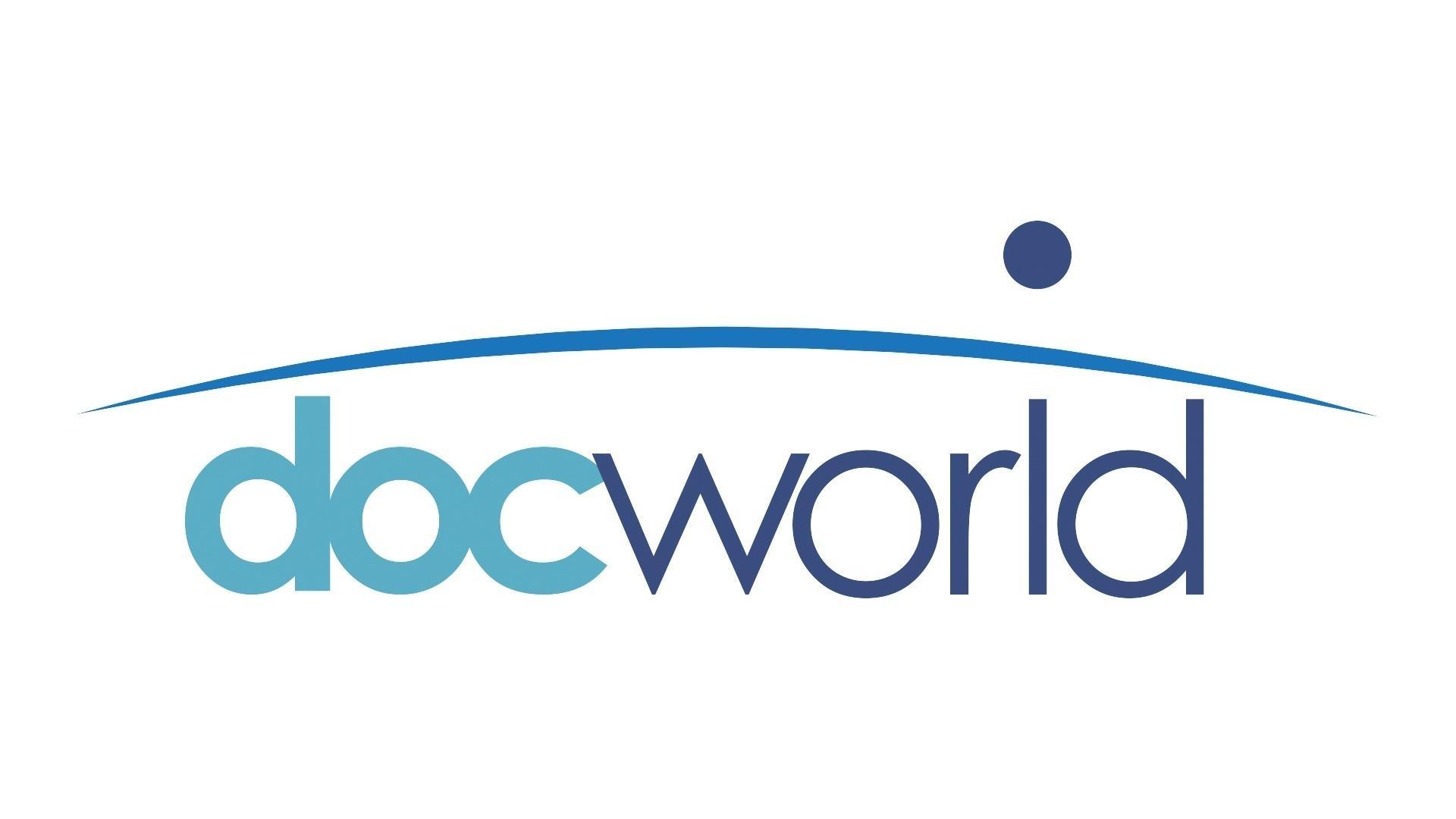 DOC WORLD brings international documentaries from around the globe to a US audience. The films explore social concerns, cultural touchstones, political hot topics and environmental issues, revealing the commonalities and differences that peoples and cultures experience. Told with authentic voices, the series offers a unique and contemporary window into stories that surprise, inform and delight. 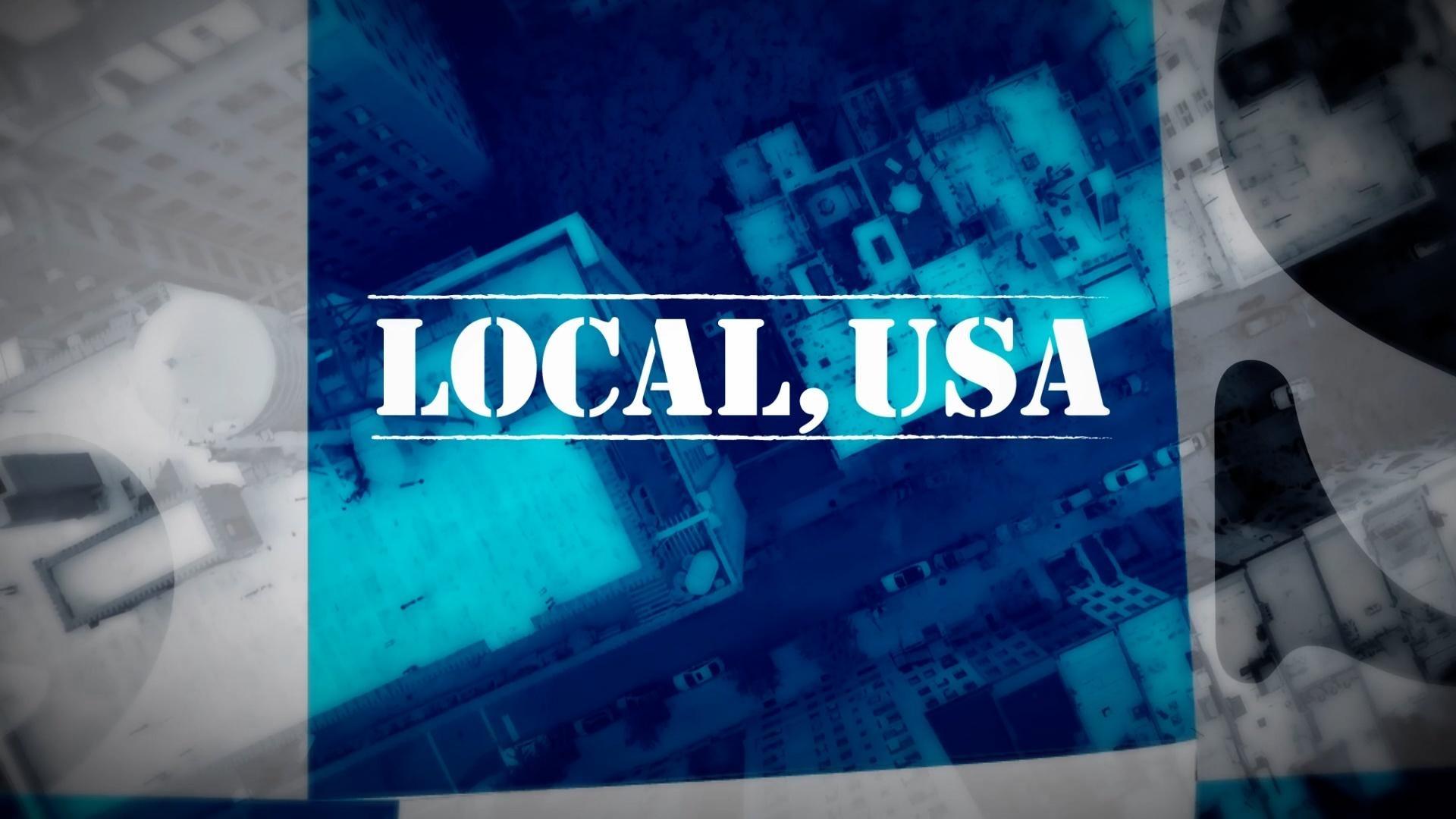 Culled from public television stations and independent producers from across the country, LOCAL, USA is a half-hour series featuring fascinating stories of diverse people, curated around a single theme.

Stories from the Stage

Stories have the power to astonish us, make us laugh and cry, and open our hearts to the world. Hosted by Wes Hazard and Theresa Okokon, STORIES FROM THE STAGE invites storytellers from around the world to share extraordinary tales of what it means to be human. Each episode features both on-stage performances and interviews about their inspirations and craft, and the meaning behind their stories.