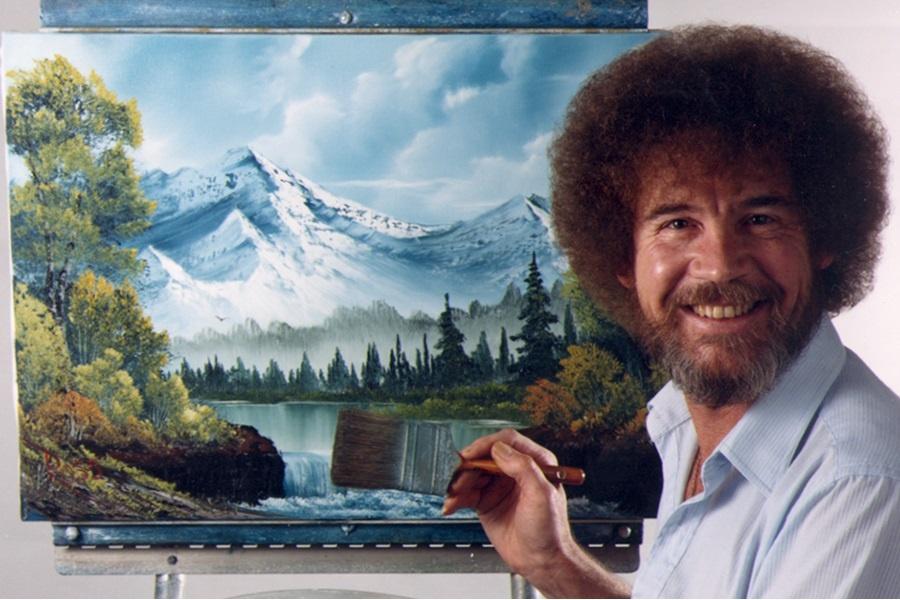 3 / 10
Share This Gallery
Great British Cakes (Sept. 10-16): On your marks, get set... BAKE! Follow the amateur bakers of the Great British Baking Show as they do battle over the signature, technical and showstopper cake challenges from the past five seasons. 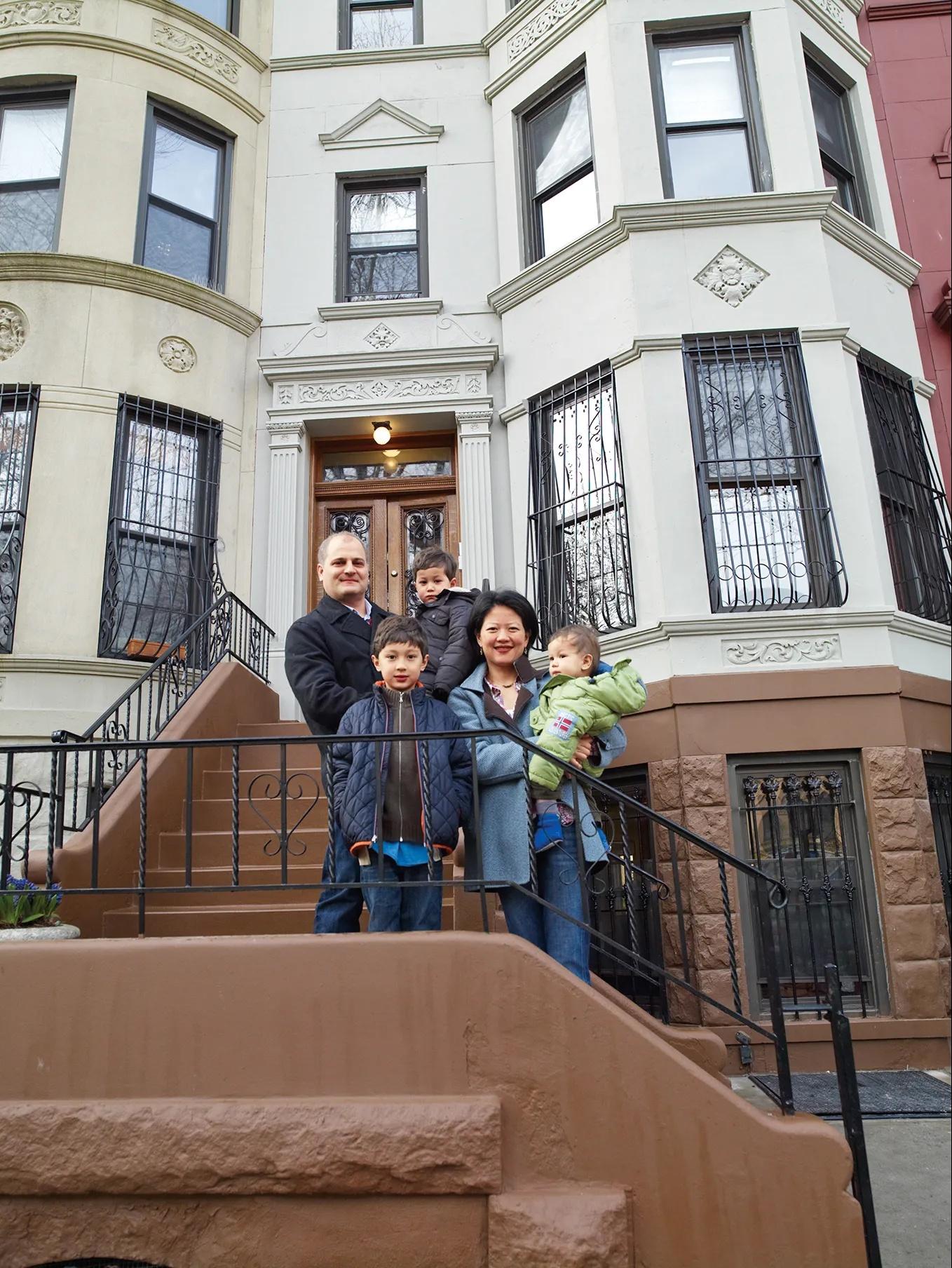 7 / 10
Share This Gallery
Autumn Flavors (Oct. 8-14): Who's ready for cider and hikes and everything pumpkin spice? Join Jacques Pepin, P. Allen Smith, Weekends With Yankee, the Jazzy Vegetarian and other Create experts for seasonal dishes, escapes and artistic expressions of autumn. 8 / 10
Share This Gallery
America’s Test Kitchen and Cook’s Country: Favorite Foods Face-off (Oct. 15-20):In this special showcase, the crews of America's Test Kitchen and Cook's Country go head-to-head in a virtual cook-off, with each team offering their takes on chicken and biscuits, Italian-American classics, chocolate and more! 9 / 10
Share This Gallery
Field Trip (Oct. 21-28): Follow along as chef Curtis Stone journeys to Italy, Australia and California for culinary inspiration, looking to recreate the spirit of these destinations at his restaurant in Beverly Hills. Create TV was launched in 2006 to serve viewers’ increasing interest in these “do-it-yourself” programs. Create was designed for round-the-clock* broadcast of the most popular lifestyle and how-to programming seen on public television – where lifestyle programming got its start!

On any given day, Create treats home-improvement buffs to This Old House and Rough Cut — Woodworking with Tommy Mac. Food fans will feast on America’s Test Kitchen from Cook’s Illustrated, Lidia’s Kitchen, Mexico – One Plate at a Time With Rick Bayless and Jacques Pépin: More Fast Food My Way. Wandering souls will find themselves captivated by Globe Trekker and Rick Steves’ Europe. Budding artists and crafters will appreciate The Best of the Joy of Painting With Bob Ross and Knit & Crochet Now.