Out in Rural America 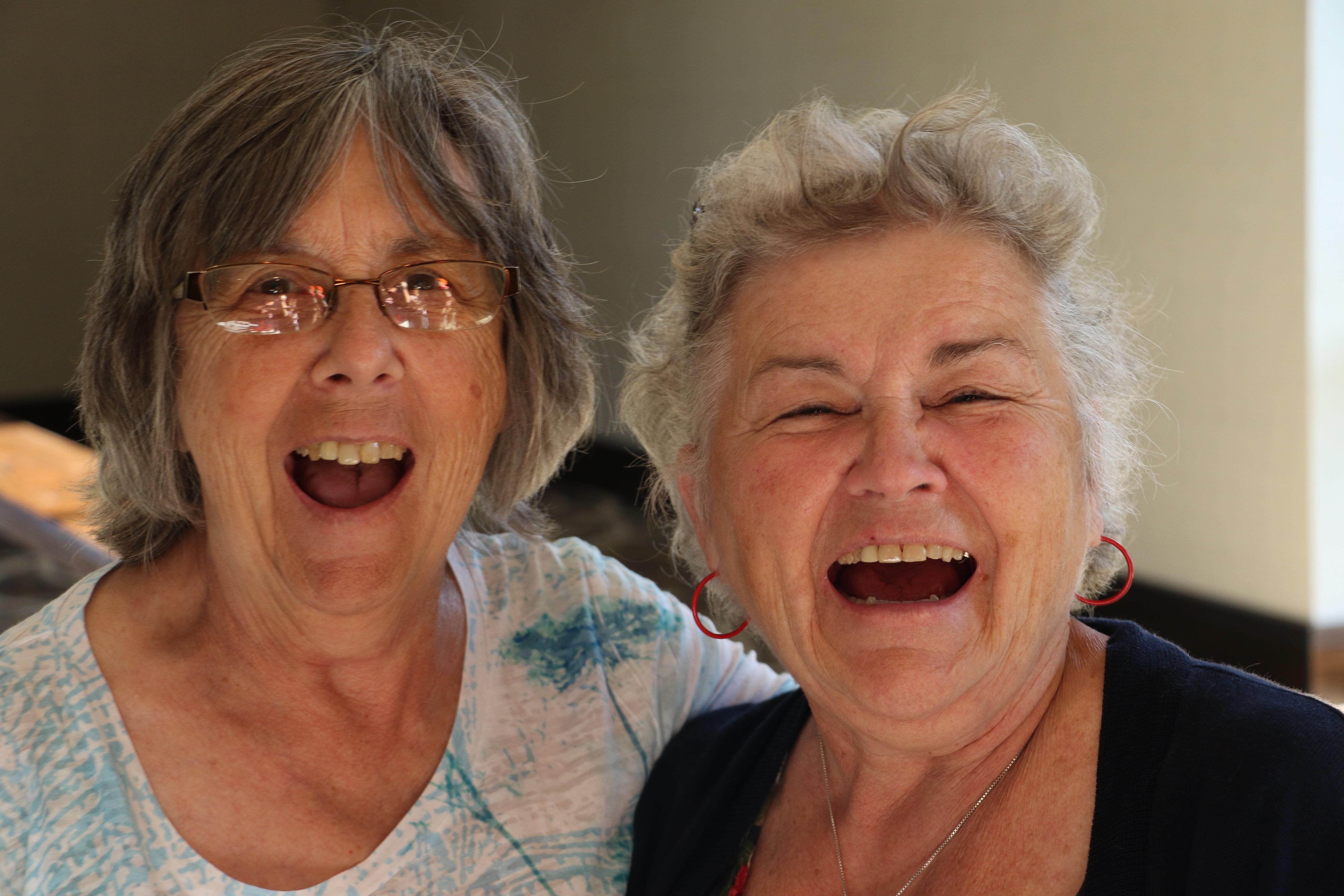 FULL OVERVIEW OUT IN RURAL AMERICA is a 60-minute film that explores the struggles and joys of being lesbian, gay, bi-sexual, transgender, and gender queer in rural America. Following five stories from the LGBTQ+ community over a six-year period, the film explores the issues of self-doubt, discrimination, acceptance, and small-town and Midwestern LGBTQ+ life from a cultural, social, familial, and religious perspective.

OUT IN RURAL AMERICA is not about hate. It is about love, acceptance, and being true to self. It lets viewers understand the distinct challenges of being a part of the LGBTQ+ community in rural America, but more importantly, being accepting of one’s own self and finding their place in their families and the small communities that they will always call home.

The goal of OUT IN RURAL AMERICA is through personal stories, to educate people in America, who may not know any “out” gay people, understand the very human issues that people in the LGBTQ+ community face, and help them come to see that they are, in fact, no different than themselves.

Matthew Shepard’s violent death in Wyoming is one of the most infamous gay hate crimes in recent history. Matthew’s parents, Judy and Dennis, share the story of Matthew, the son who they loved fully, regardless of his sexuality, and his senseless death that not only left them changed and grieving forever, but also changed our country and the fight for equality. Judy and Dennis have become vocal gay rights advocates on the national stage, forming The Matthew Shepard Foundation to help young people struggling with their sexual identity, to fight for sexual identity being included in national anti-discrimination laws, and to “erase hate.” While they feel they have never really given themselves the chance to fully grieve the tragic loss of their son because of the national media and the work they felt called to do, their goal is to help create a nation where The Matthew Shepard Foundation is no longer needed because hate of the gay community has been eradicated from our culture in the United States.

Together in a monogamous, committed relationship for more than 30 years, Nancy and Jennie were the lead plaintiffs in the marriage equality case in South Dakota. OUT IN RURAL AMERICA followed them from when they decided it was time for them to finally marry, through their marriage in Minnesota in 2014, through the landmark Supreme Court marriage equality case June of 2015, and finally to the exchanging of their marital vows, along with eight other gay couples, under America’s pillar of democracy, Mount Rushmore National Monument in South Dakota on Labor Day of 2015.

Jade is in her late 40’s and grew up in a town of 200 people in rural Nebraska. Succeeding academically and athletically through high school while constantly being ridiculed and called derogatory names about her sexuality, after years of hiding who she is, she finally came out to her parents when she was in her 20’s. Her long journey to love herself included recovering from alcoholism and self-loathing. While she has struggled with faith and religion because of her church’s tenet that being gay is a sin, she has come to terms with who she is and believes that her creator made her how she is supposed to be. Jade’s parents, Georgia and Carroll, share their beautiful story of accepting their daughter no matter what. Through this love and encouragement, during the film, introverted Jade decided to run for office representing Sturgis, SD, and OUT IN RURAL AMERICA followed the political race that took her completely out of her comfort zone, and also the grief following her dad’s death – he passed away during the making of the film.

A young college student and aspiring photographer, Joe shares his story about coming out as a gay man after he performed in his high school play, The Laramie Project, which is based on Matthew Shepard’s life. With the support of his mom, Alice Geyer, he was able to overcome the ridicule he experienced growing up to become a self-confident, happy, fun-loving, driven young man. Alice speaks honestly about her fear for the safety of her son, especially after the senseless death of Matthew Shepard, and her unwavering support of him, regardless of his sexual identity. The film follows Joe as he moves from South Dakota to New York City, dreaming of falling in love, and with the marriage equality decision finally in place, being able to get married and have children. As the film unfolds, Joe meets the man of his dreams (Matthew), they get married, and move back to South Dakota where they hope to start a family.

Pam is a gender-queer woman who is a friend to everyone—her love of life and of people is infectious. While she was never teased or called names for her sexual identity, she became an outspoken gay rights advocate. We meet Pam in May of 2015, just when she met the love of her life, Brett, after a long and painful divorce from a straight, cis man. Brett, a transgender man, graduated from Duke Divinity School in May 2016, and they were married in 2016. Brett’s book, “My name is Brett: Truths from a Trans Christian” is a beautifully written account of Brett’s struggle to accept himself and his transition from a female to a male, while holding onto his core beliefs as a Christian, and knowing he is still loved by God. During the filming, Pam and Brett’s perspective of the world changes as Pam and Brett get married, become pregnant, and give birth to a child who now has openly queer parents. Pam and Brett’s story also features Mara Keisling, a trans woman and the director of the National Center for Transgender Equality, who helps in explaining specific transgender struggles in rural America.