Four Parts Premiere Mondays in May at 8 p.m. 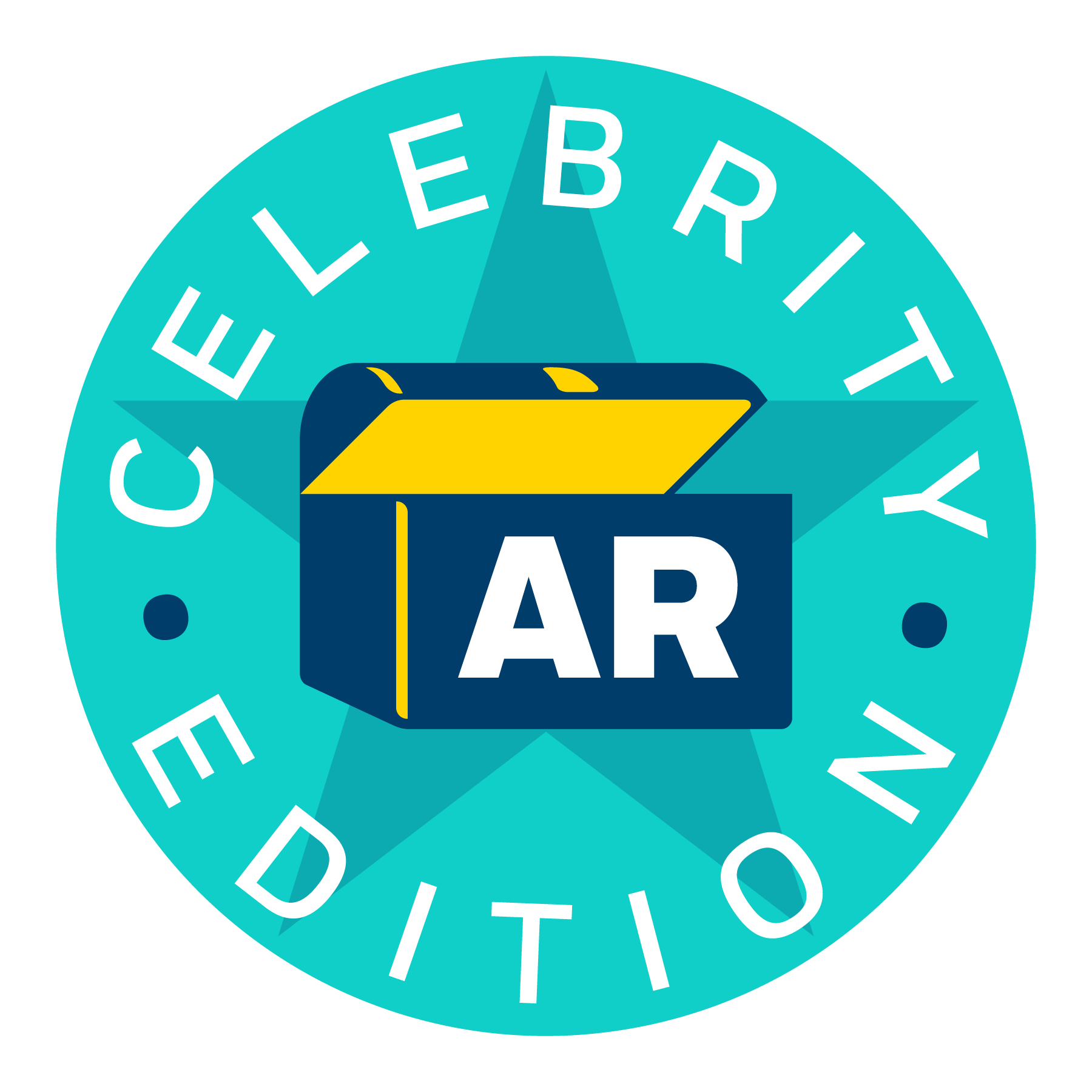 ANTIQUES ROADSHOW, the beloved TV icon known for sharing the hidden treasures and stories of people across America, will for the first time give fans a peek inside the personal collections of celebrities in four one-hour ANTIQUES ROADSHOW, Celebrity Edition special episodes airing in May on SO PBS.

“A secret of ROADSHOW’s success is the instant connection between the viewer and the guest, forged through the authentic personalities and surprising histories seen on screen,” said ANTIQUES ROADSHOW executive producer Marsha Bemko. “That winning quality is amplified in these special episodes as fans will get to know our celebrity guests and their treasures in that same way. Because it’s true, stars really are just like us!”

Part of the 18-time Emmy® Award-nominated series’ 25th season, the four special episodes will reveal the personal stories and intriguing collections of well-known figures from the worlds of film, television, music, comedy, journalism, literature and sports.

Featuring author Marc Brown, chef Carla Hall, humorist John Hodgman, and musicians Rubén Blades and Luba Mason, fans will discover which celebrity learned that a family heirloom held a secret which caused them to deem it a “transformer”!

Featuring TV personality Carson Kressley, actor Gbenga Akinnagbe, humorist Mo Rocca, and musicians Paquito D’Rivera and Brenda Feliciano, fans will relive the lively auction experience of one celebrity intent on the quest to own a piece of history!

The four special episodes were filmed using small production teams following COVID protocols during the second half of 2020 and early 2021.  ANTIQUES ROADSHOW, produced by GBH, is the most-watched ongoing PBS series and in 2021 is seen by around 6 million viewers each week.