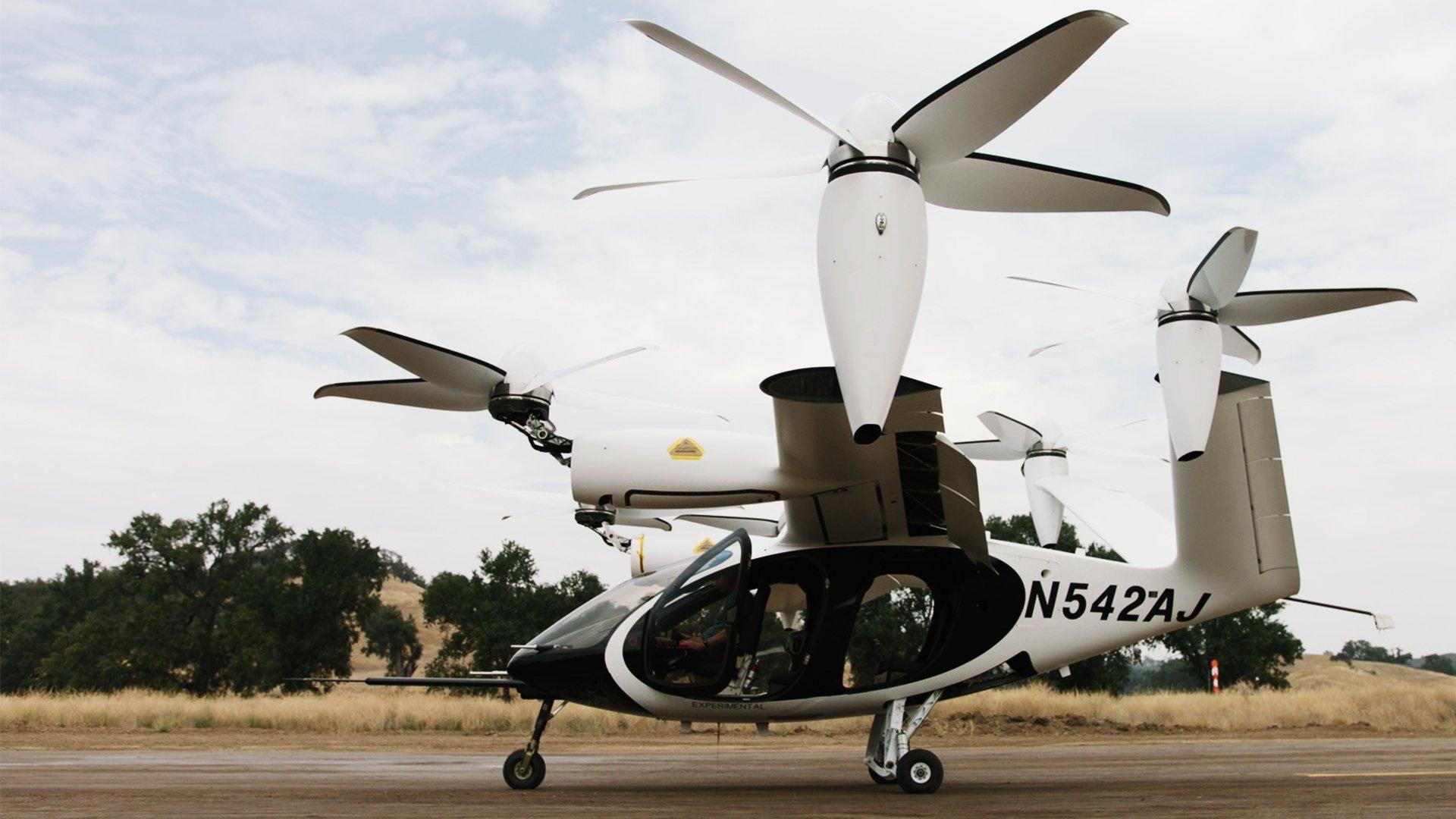 Electric cars seem increasingly likely to replace our gas-guzzling vehicles. Could a new generation of emission-free electric planes do the same to the polluting airliners in our skies—a major step in the fight against climate change? NOVA looks at an array of promising new electric planes on the horizon and takes you for a ride in some impressive prototypes that are already in the air. We take a hop in the Kittyhawk Heaviside, a single-seat plane that can take off like a helicopter but is half as noisy and can fly for 100 miles at 150 mph. Or there’s the E-Hang, an autonomous drone said to have already taken thousands of passengers on test flights in Shanghai; could “self-flying” air taxis revolutionize city transportation? But if electric airplanes are ever to advance beyond small, short-haul craft, significant hurdles of battery weight, energy storage and cooling remain to be overcome. How long will it be before the dream of super-quiet, super-efficient airliners becomes a reality?