Charleston, S.C. is a city that exudes great food and charming hospitality. Award winning-baker and entrepreneur Carrie Morey grew up in this vibrant city enchanted by the taste and aromas of authentic, Southern, handmade food. Today, she operates a thriving culinary business – Callie’s Hot Little Biscuit – which she transformed from a made-by-hand mail order biscuit company into a booming operation, employing more than 80 workers across three states.

How She Rolls follows Carrie as she balances the pressures of leading such a successful business with being a loving wife, daughter and mom to three girls of her own. Whether she’s traveling the country to attend food expos, dealing with the obstacles of opening a new store three hours from home or putting work aside to prepare a dinner for her family, viewers will identify with Carrie’s challenges and triumphs and will also find inspiration in her heart and drive.

In many ways, Carrie embodies the ongoing obsession with the American South and its foods. Moreover, she is a fascinating juxtaposition, a modern businesswoman who reveres the culinary traditions of the past, with seemingly simple recipes that have an undeniable complexity requiring dedication to an artistic and handmade process.

In the series’ inaugural season, viewers will join Carrie in her kitchen, on road trips, at food festivals and at family events and gatherings, such as her daughter’s volleyball games and holiday dinners. A true family affair, the series features regular appearances by Carrie’s husband, John; her daughters, Caroline, Cate and Sarah; her father, Donald; and her mother, Callie, whose biscuit recipe inspired the whole journey more than 15 years ago.

The series will also feature appearances from other culinary greats, such as renowned Charleston barbecue chef Rodney Scott, former PBS culinary television host Nathalie Dupree and the owner of Atlanta’s popular Twisted Soul Restaurant chef Deborah Vantrece. As Carrie spends time with and learns from these luminaries, it becomes clear that she places great value on the wisdom and guidance they provide. As the season progresses, we also see Carrie fill this same role for other up-and-coming culinary entrepreneurs, highlighting the benefits of mentorship and leveraging lessons learned through the experiences of others.

The inaugural season of How She Rolls also examines the challenges many small businesses like Carrie’s have faced as a result of the COVID-19 pandemic. Viewers will witness an honest look at the difficult decision-making process Carrie was thrust into as much of the food service industry scaled down operations to adhere to social distancing requirements and other health and safety guidelines. From implementing staff furloughs to mitigating the cost of spoiling perishables, the pandemic provides an opportunity to explore important themes such as innovation, resiliency and providing leadership through uncertainty.

Throughout this ten-episode season, several other relatable themes are explored, including balance, diversity, tradition, the use of fear as a motivator and the importance of family and friendships. Featuring a delicious mixture of mouth-watering southern fare, the highs and lows of entrepreneurship and that unmistakable southern charm, How She Rolls provides hope and inspiration for anyone struggling with growing pains and the challenges that come with change. 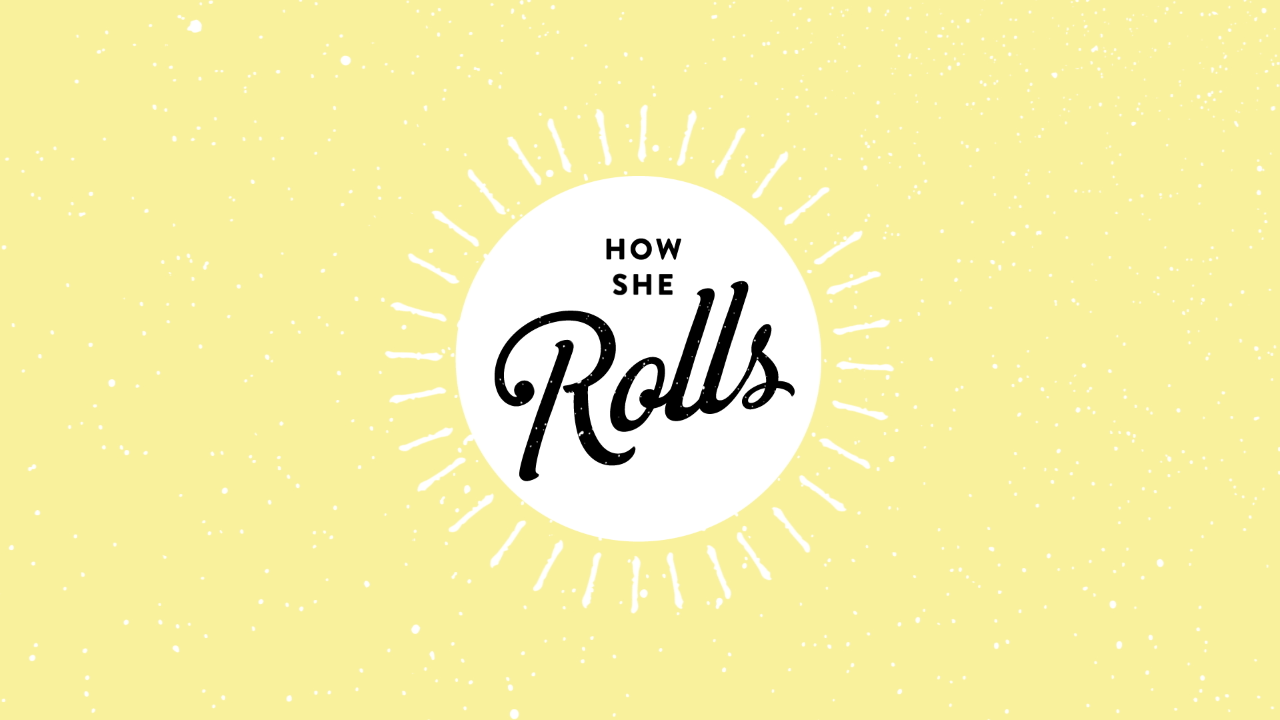