Synopsis: A family and their servants doing all they can to live in the way they are expected, through war, shifting culture and uncertain financial situations. 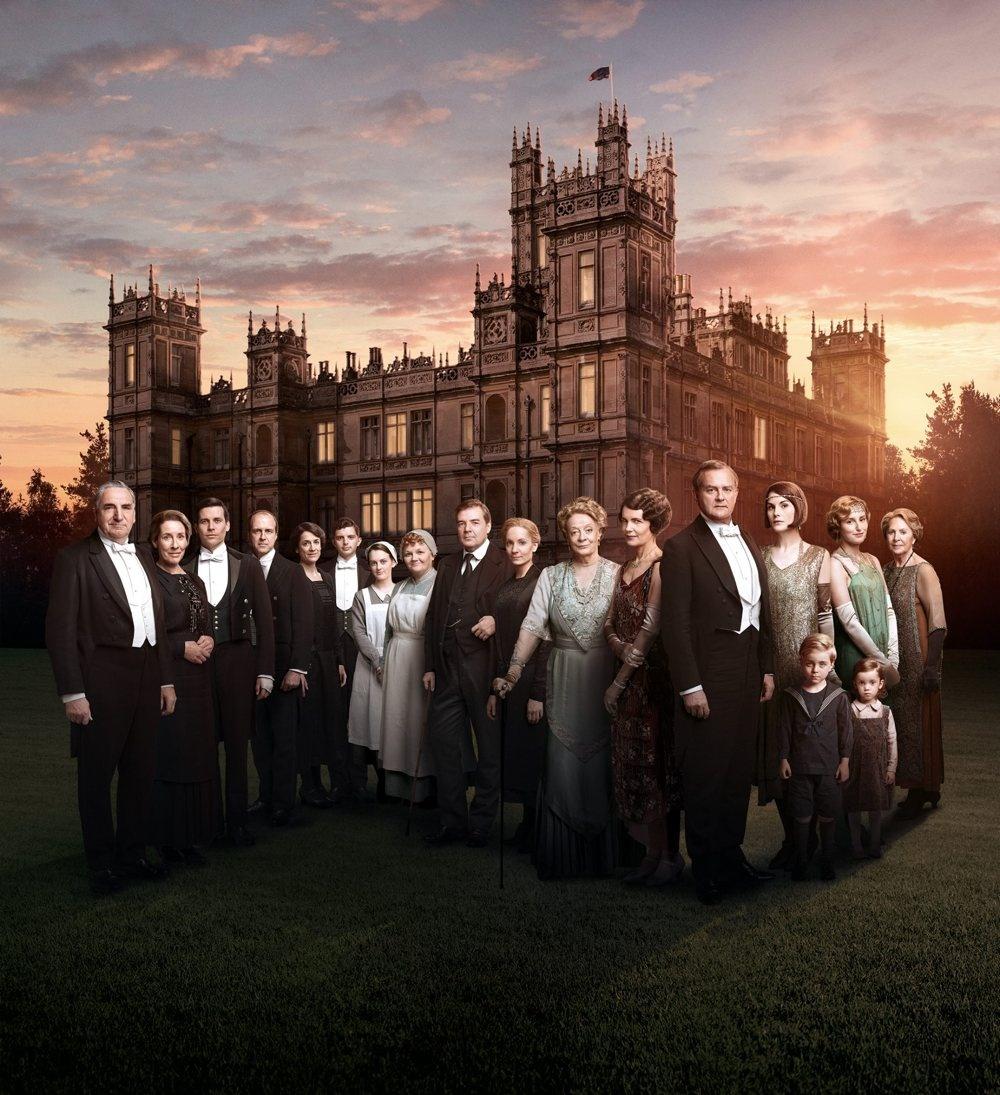 Somehow, in a way I have yet to figure out, I completely missed out on the fanfare of the Downton Abbey phenomenon (read my bio for a little more on this subject). At the time of the show’s conclusion in America, I was not yet working for PBS, but I wasn’t living under a rock. My close friends, family and neighbors have proven to be at the very least aware of the show, if not outright fans. So this review may not be the most timely of articles, but I wanted to write it in case there were still those out there who hadn’t taken the plunge.

I was late to the party, but once arriving, I can now unequivocally state that I am glad I came (metaphorically of course, I have yet to actually be invited to a party at Downton Abbey).

I will be honest. I did watch the pilot episode twice. The first time I watched it, I don’t know if I was too tired, too distracted, in a bad mood, or what, but it really didn’t captivate me. It was the first Masterpiece show I had ever tried to watch, and I felt like there were plot lines or cultural pieces that I just didn’t have. Now I know that the show simply threw the viewer into the heart of daily Downton life and no PBS background was needed to understand the premise.

After viewing the second episode of the show, I was hooked. What was this lifestyle? Who were these people? They seriously got dressed in gowns for EVERY family dinner? The era was alien to me, yet alluring.

There is a beautiful reality captured in this program: the characters live lavish lives in an incredible home, but the choice isn’t theirs. While some may view their possessions with envy, the characters have their own set of problems. Many times in viewing the show, I felt like I would prefer to be one serving the meals as opposed to being served.

Which leads to another wonderful element of the show: the balance between the gentlefolk and the service staff. The viewer really understands how important the two are to each other, for reasons I would not have been privy to before watching the program.

The depth of personality in the characters is also remarkable. The anger I would feel for the scheming valet, Thomas, at times would be quenched with overwhelming pity for him at others. Sometimes I viewed Lady Mary as one of the worst types of people, and then I would go to respecting her for being able to make hard decisions. I think the only character of whom my opinion didn’t wildy change was the show’s cornerstone, Countess Violet (played by the absolute legend, Maggie Smith). She was witty, fierce and loveable, and the role was perfectly played.

I would recommend this program to all ages. We lose the rights to stream in in June of 2020, so don’t delay either!