A look back at the incredible fight to enfranchise women in America in commemoration of 100 years of women's suffrage. 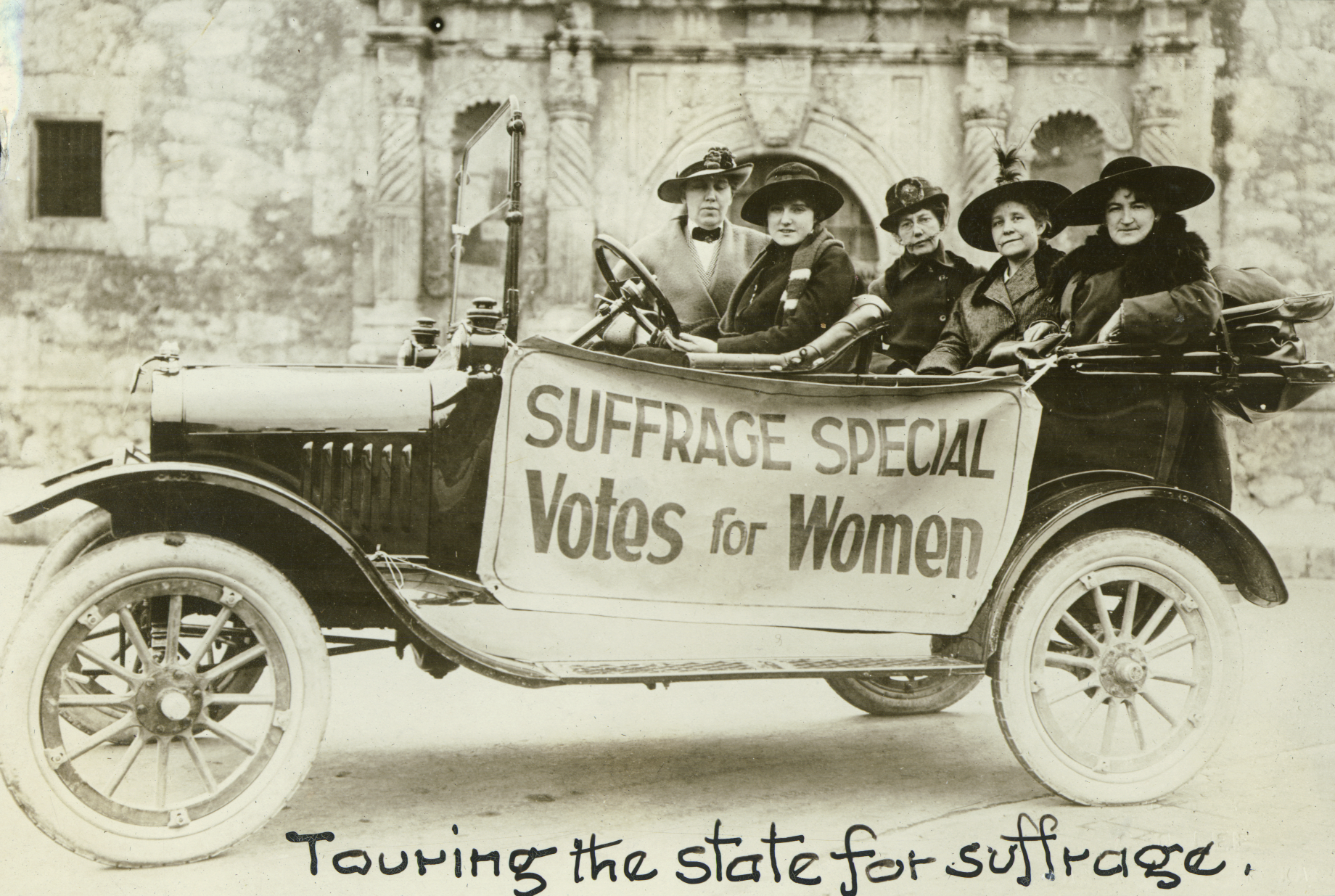 When I first heard that PBS’s summer initiative was to celebrate 100 years of women’s suffrage, my first thought was ‘That can’t be right. Surely it’s been more than a century.’ Voting is a civic duty that I regularly exercise, and since moving to Oregon and experiencing mail in voting for the first time, I have not missed an election.

But I will be honest: when I lived in other states that required a trip to the polls, voting was often a kind of dreaded chore. Once, in college, I waited in line for 90 minutes to vote in my first presidential election, only to be turned away because the address on my driver’s license did not match the address on my voter registration. (I had registered to vote while living in the dorms at college, while my driver’s license still had my parents’ address listed.) At that time, I felt annoyed at my time being wasted, but only in recent years have I really realized how I was stripped of one of my most important rights that day.

Since that time, going to the polls to vote was often accompanied by a sense of anxiety and dread. Did I have the right paperwork? How long will this take? Would they let me cast my ballot? I definitely did exercise my right to vote, but not in every election. I did not really have a sense of what a true honor voting was.

So in watching “The Vote” this past week, I felt a myriad of emotions. I felt shame for missing elections in the past. I felt indignation that it really had only been a century since all of the women in our country had been enfranchised. And I felt proud of the women who fought their entire lives to get this sacred right to their fellow countrywomen.

Yes, I had learned of women’s suffrage while in school, but never before had the famous names I had learned about seemed so alive or so close to me. Nor had the struggle ever been so well explained.

In watching this film, I could feel Alice Paul’s sense of impatience. I felt the immense struggle it must have been to convince men who had no interest in sharing power to give women the vote. I shivered and sweated with the women in the 1915 envoy across the country in the open backed car. I worried that women’s suffrage was an impossible task, even knowing the outcome like I do. And I rejoiced when the mission was ultimately successful and the 19th Amendment was finally ratified in Tennessee.

But even more than a history lesson, “The Vote” a thought-provoking film that had me thinking about how tenuous our democracy really is. There are so many parallels that can be drawn from women’s suffrage to civil rights issues today. My biggest takeaway from the film is that it is the responsibility of those with rights to stand up for those whose rights are being violated, regardless of the status quo. I also leave with the uplifting knowledge that there are things worth fighting for, no matter how lost the cause feels. 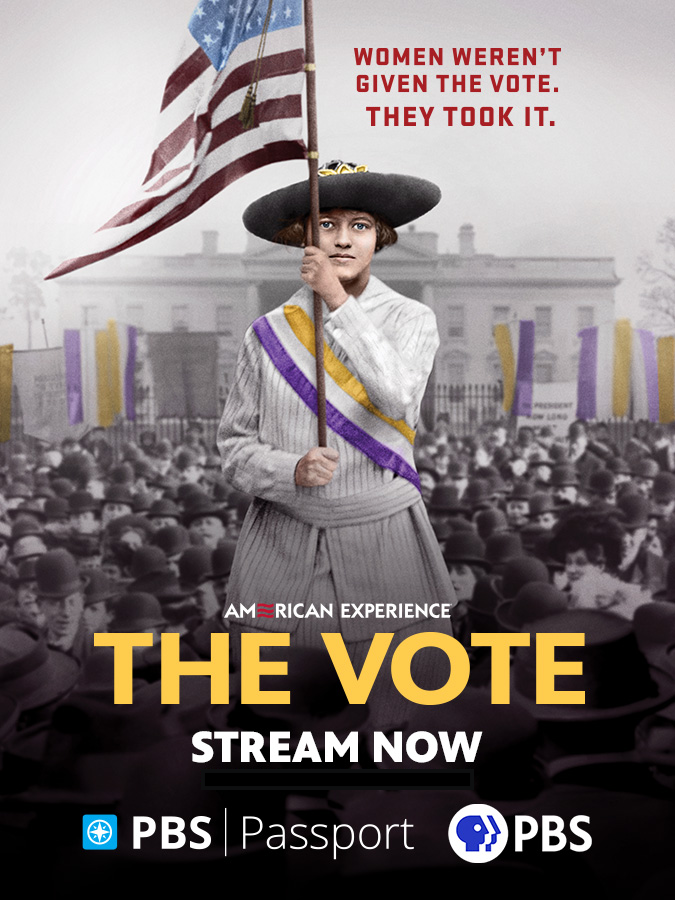