The film the NFL does not want you to see. 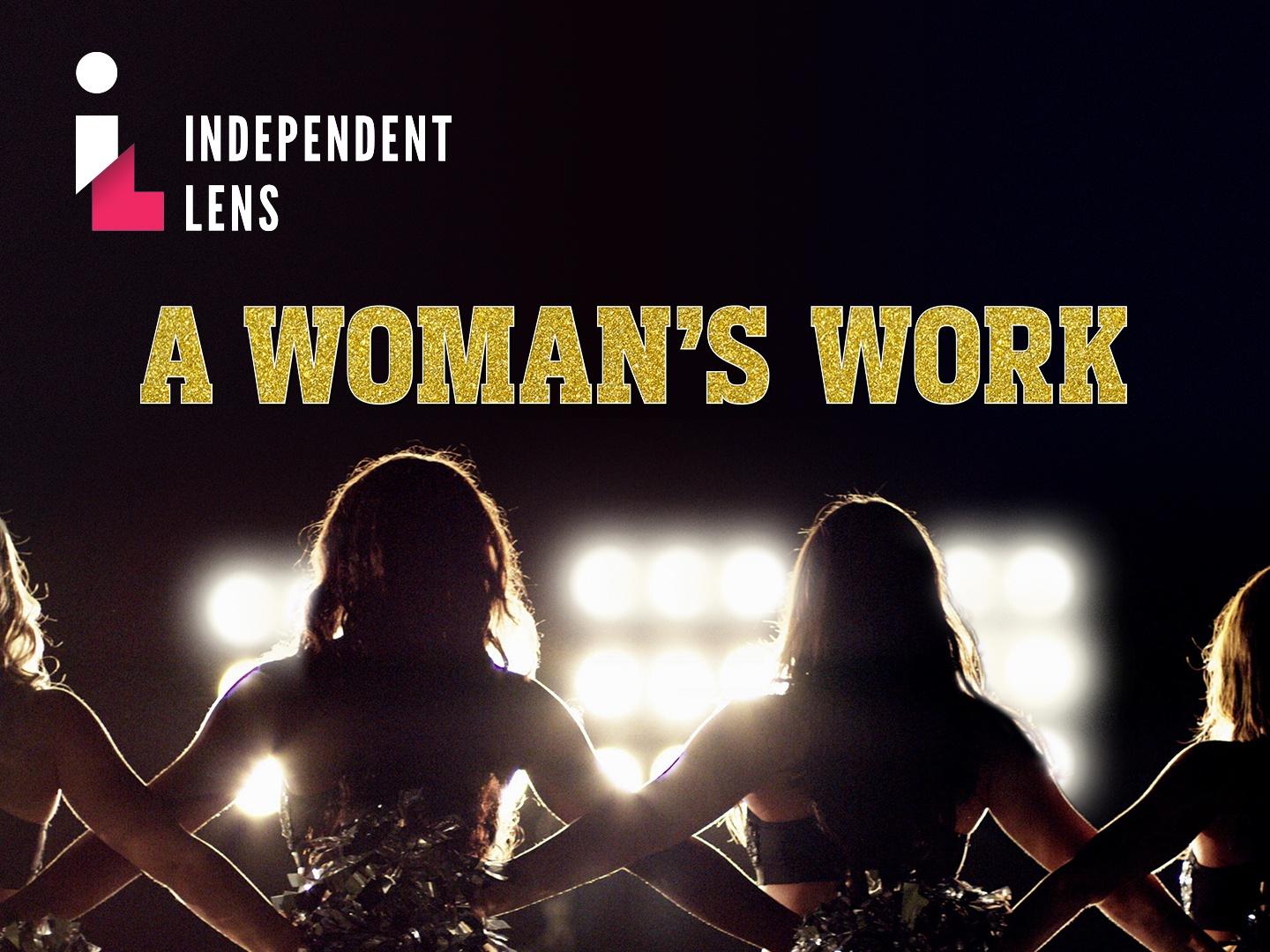 A few years back, my husband convinced me to join a fantasy football league. He absolutely loves the game, and based on his love for the sport, I agreed. Since that time, I have slowly gotten more into football, picking a favorite team (Go Rams!) and watching the weekly contests. I am nowhere near as dedicated as my husband is, but I do enjoy this American pastime.  To me, the level of athleticism and the spectacle that surround the games are a hallmark of American achievement. And I am sad to report, I don’t know if I can continue watching the games with the same unencumbered enjoyment as I did before I saw this film.

This film is based on the working conditions of the cheerleading squads for the NFL. The NFL is one of the largest and wealthiest organizations in the world, comprised of 32 equally large and wealthy individual teams.  As most know, the top athletes on the teams make millions of dollars.

Imagine my surprise and disgust to learn that, even today, the women hired by the teams to cheer on the players and entertain the crowds, make less than minimum wage. According to scenes in this film, some (if not all) of the franchises require the cheerleaders to maintain certain standards of “beauty”: hair extensions, spray tans, acrylic nails, etc. The women are also required, per their contracts, to attend events outside of the teams’ games: fundraisers, photoshoots, athletic conventions.  The women are required to practice hours and hours.  It is a rigorous and demanding schedule.

And they are only paid for cheering at the games. No reimbursements for any of their required beauty regimens, their extracurricular travel, or the use of their likenesses.

This is the way it has been for decades. And though each team is responsible for their own contracts for players, the NFL has signed off on all of them.

So, it is only a matter of course when the women on the squads started to look around and realize the job they had worked so hard to acquire wasn’t all it was cracked up to be. Some women filed suits on their own, others banded together to form class action suits.

And the arguments used in defense of the teams’ wage theft was that the women should be grateful for the opportunity.

I don’t want to give away too much of the film, because I believe this one is important to see for yourself. But I can say that I am not so certain that I will be tuning in for future games…the arguments used to defend the status quo were that egregious to me. I know that me not watching the games will make little to no impact on the overall success of the league, but sometimes we have to take a stand, no matter how small.

And, as I often think when I watch PBS, I am happy that this matter was brought to light.