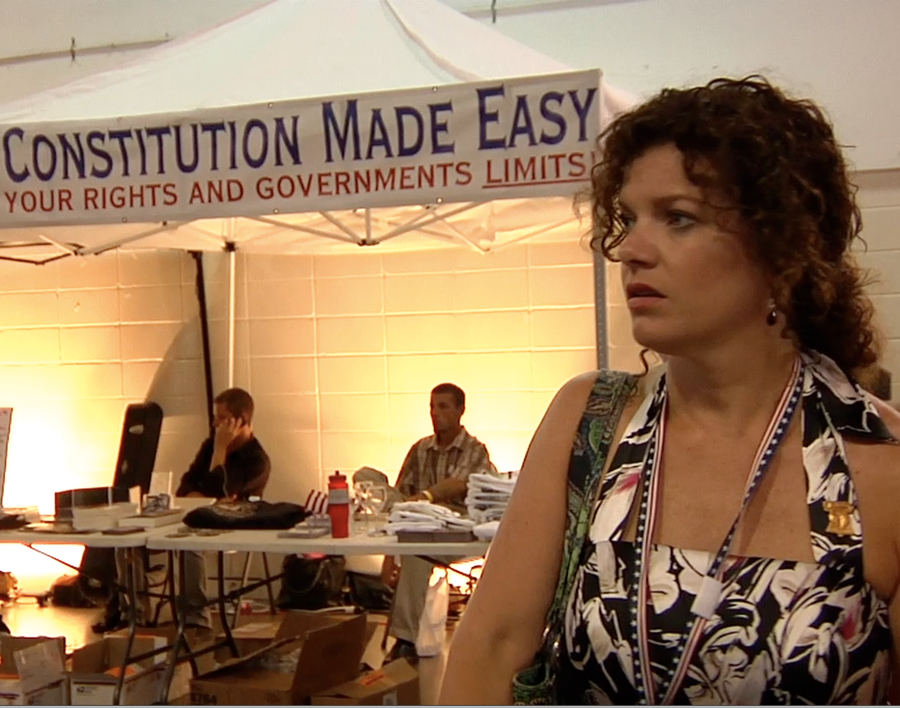 March 17: Personal Statement by Juliane Dressner And Edwin Martinez
Three inspirational teens in Brooklyn take it upon themselves to make a difference by becoming peer college counselors in their schools.

March 24: My Louisiana Love by Sharon Linezo Hong
A young woman’s quest to find a place in her Native American community as it reels from decades of environmental degradation.