America ReFramed: Where the Pavement Ends

Premieres on SO PBS World Tuesday, May 5 at 5 p.m. 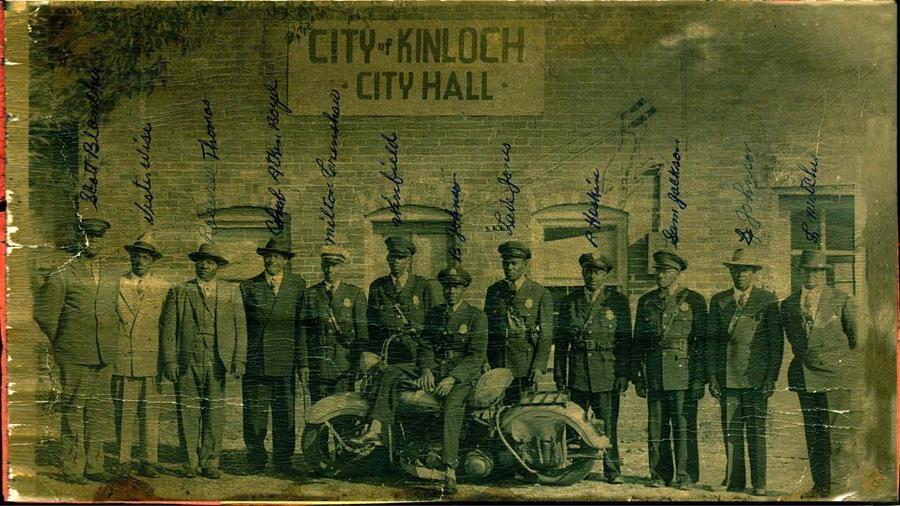 The death of Michael Brown, shot by a Ferguson, Missouri police officer in 2014, was national news after protests erupted there. But the history of Ferguson, a formerly whites-only "sundown town,” and the neighboring black town of Kinloch, now semi-abandoned, is not well known. Incorporating audio archives and reflections of residents of Kinloch and Ferguson, this film explores the relationship between these two towns. Beginning with a 1960s roadblock that divided then-white Ferguson from black Kinloch, the film depicts a micro-history of race relations in America and examines how past injustices prefigure those of today.