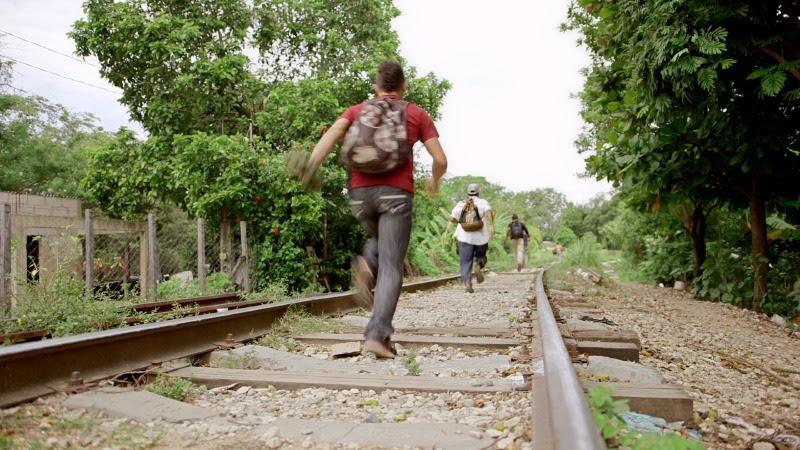 Directed by Raúl Pastrana, a Mexican immigrant filmmaker, BORDER SOUTH rides the rails with a Nicaraguan migrant trying to cross into America, and a US researcher seeking traces of others who never made it. Pastrana assembles a vivid portrait of the thousands of immigrants who disappear along the trail. Border South reveals the immigrants’ resilience, ingenuity, and humor as it exposes a global migration system that renders human beings invisible in life as well as death.