Premieres on SO PBS World Thursday, April 22 at 6 p.m. 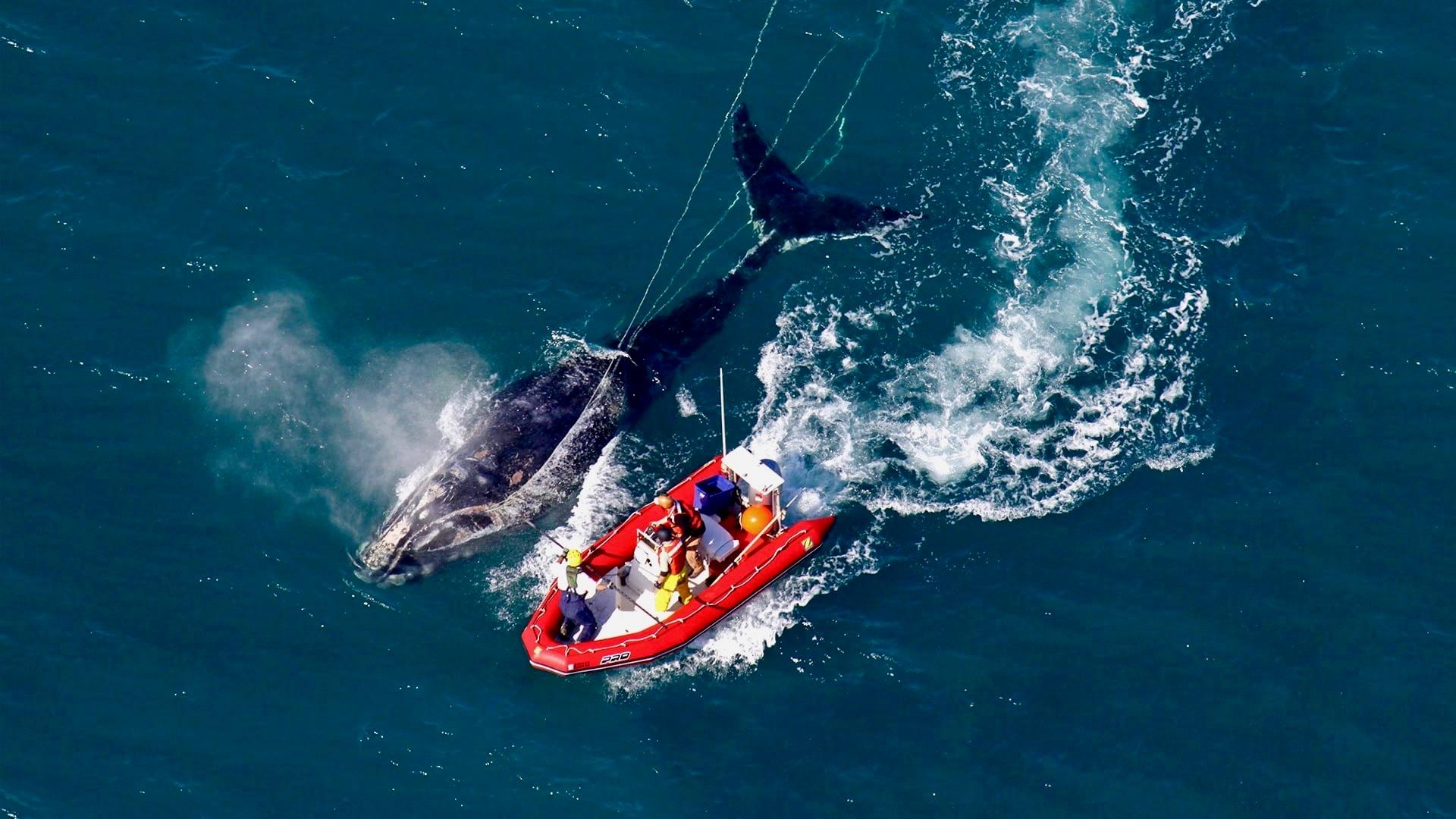 Entangled chronicles the efforts to protect North Atlantic right whales from extinction, the impacts of those efforts on the lobster industry, and how the National Marine Fisheries Service has struggled to balance the vying interests. At the current rate of decline, scientists say the whales could go extinct within 20 years. Proposed regulations aimed at saving the whales, which could reduce lobster lines by half in much of the Gulf of Maine and harm the livelihoods of many lobstermen, has sparked a political backlash. The future of the iconic species hangs in the balance.