Synopsis: A televised version of the Broadway production. A small-town girl heads to the big city with big dreams. 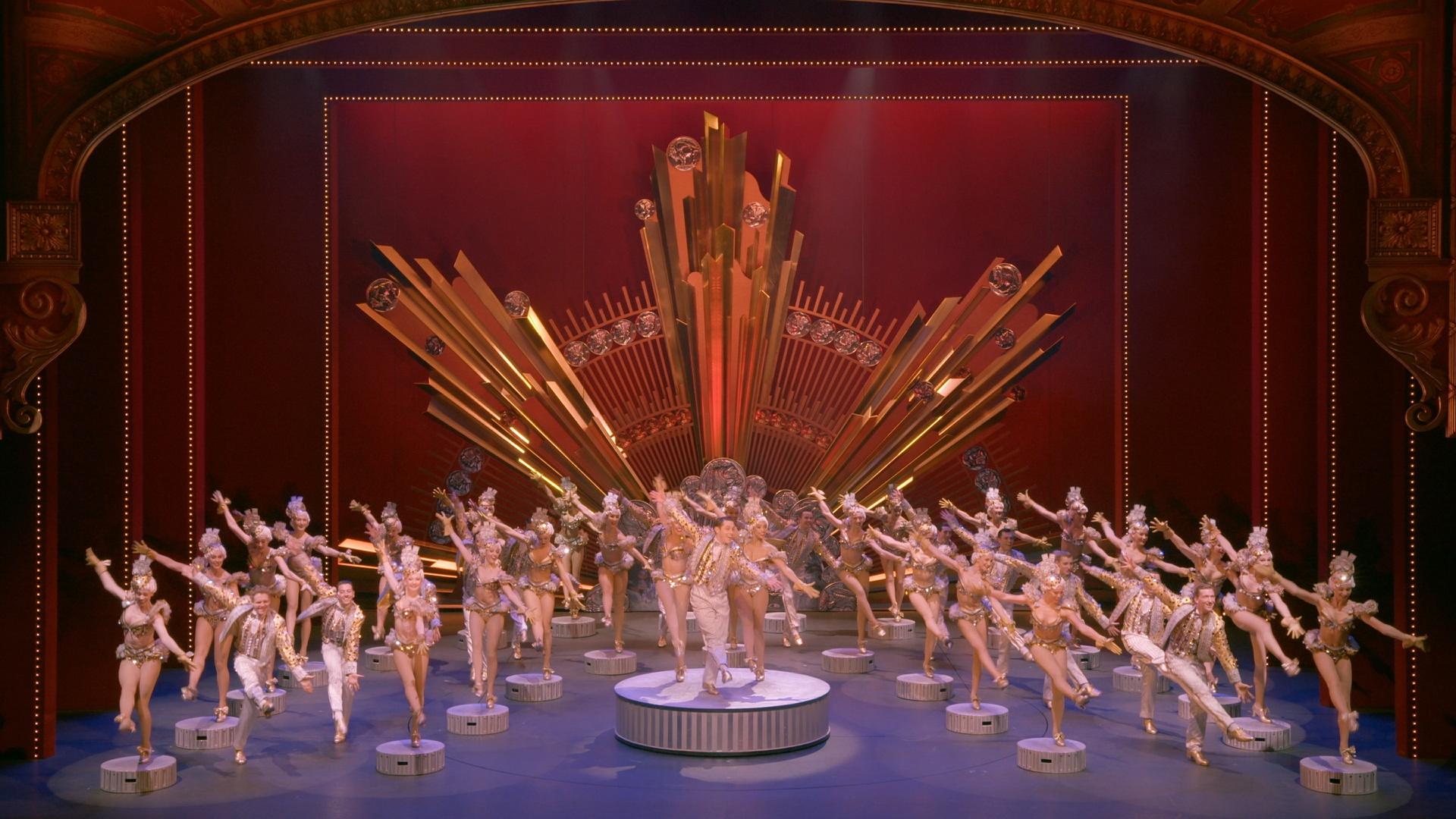 Before tuning in, I was skeptical that I would like watching a theater production on television. There’s a certain magic that happens on stage that I was not sure could happen when televised. My skepticism was unfounded. This was entertainment at its best. The colors are so bright and singing & dancing so well done that I found myself as wrapped up in the show as if I was actually in the theater. Much to my delight, my 9-year-old son, who usually keeps his interests to sports and video games, was as enthralled as I was, and ended up watching the whole production with me.

Truth be told, I knew next to nothing about this musical before I was sent all the colorful and pretty promotional images from PBS. So imagine my surprise when I found myself singing along to several of the songs as I was watching (my son even knew a few lines!). I had no idea that the songs from this production were ingrained in my psyche. I have been singing “We’re in the Money” and “I Only Have Eyes For You” my entire life without knowing where they came from. The satisfaction I have in now knowing makes me want to enter a trivia contest. 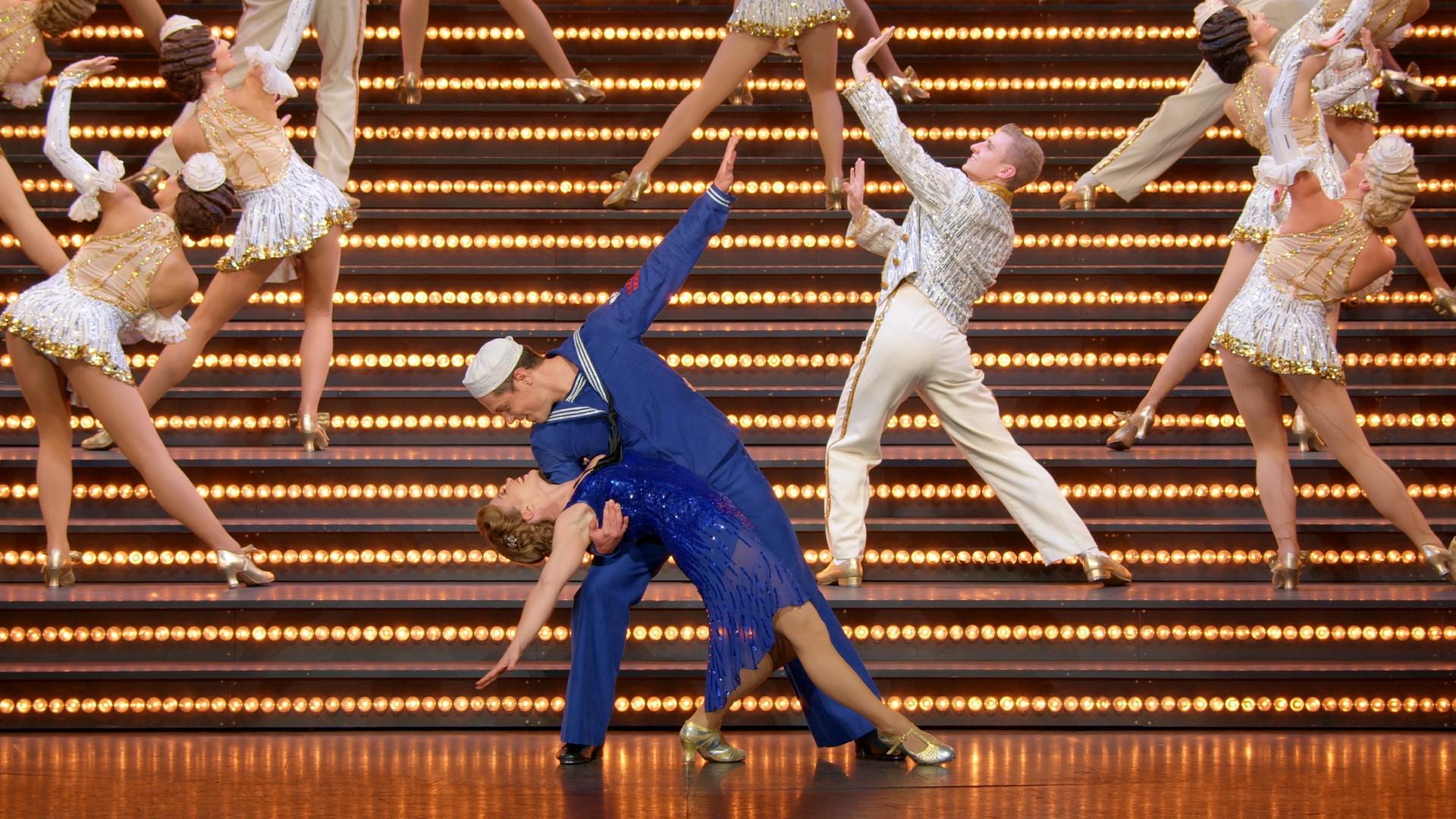