For days after watching this documentary, the students featured in the film stayed in my thoughts. Every person I encountered, from coworkers to the gas station attendant, was subjected to my pleas for them to tune in and watch this amazing show.

It had started out simply enough. My sister and her family were in town visiting for Thanksgiving, and there were 8 of us trying to figure out what we wanted to watch that evening. I saw this one come up on the home screen of Passport, and begged everyone to give it just five minutes. This was partly because I had seen previews of the show and it looked awesome, and partly because I felt like I had to choose something or the 8 of us would never decide on something to watch.

As my suggestion was accompanied by pleading and no one else was as enthusiastic as I, my family took pity on me and started the show.

Three episodes later, we all looked around with a feeling akin to awe. We had watched more of it than we had intended, and had been impacted in ways we were not expecting.

This documentary examines the controversial subject of giving prisoners access to free education. As we all know, college is expensive and many view it as a privilege. The underlying question asked by the documentary is “Is it in the public’s best interest to invest in education for prisoners?”

This question isn’t directly answered in the documentary, but much food for thought is provided, and opinions from both sides of the aisle are showcased. One interesting example was of the mother of one of the student prisoners, who was angry her tax dollars would be going to support this program. (In actuality, the program showcased in this documentary is privately funded.)

While this may be a controversial statement, this program had me wondering if prison wasn’t actually the ideal setting for education. The level of understanding the prisoners gained with the subject matter was acutely impressive to me. It had me looking back at my college years, wondering what I would have taken away from it all if I didn’t have the typical distractions a college student has.

I kind of thought I knew what this documentary was going to cover when I began watching it, but I completely underestimated the genuine feeling of inspiration it would bestow. It left me feeling like there was hope, and that there are relatively simple steps to a better world. Lofty claims, yes, but I stand by them in the face of this incredible piece of film making. 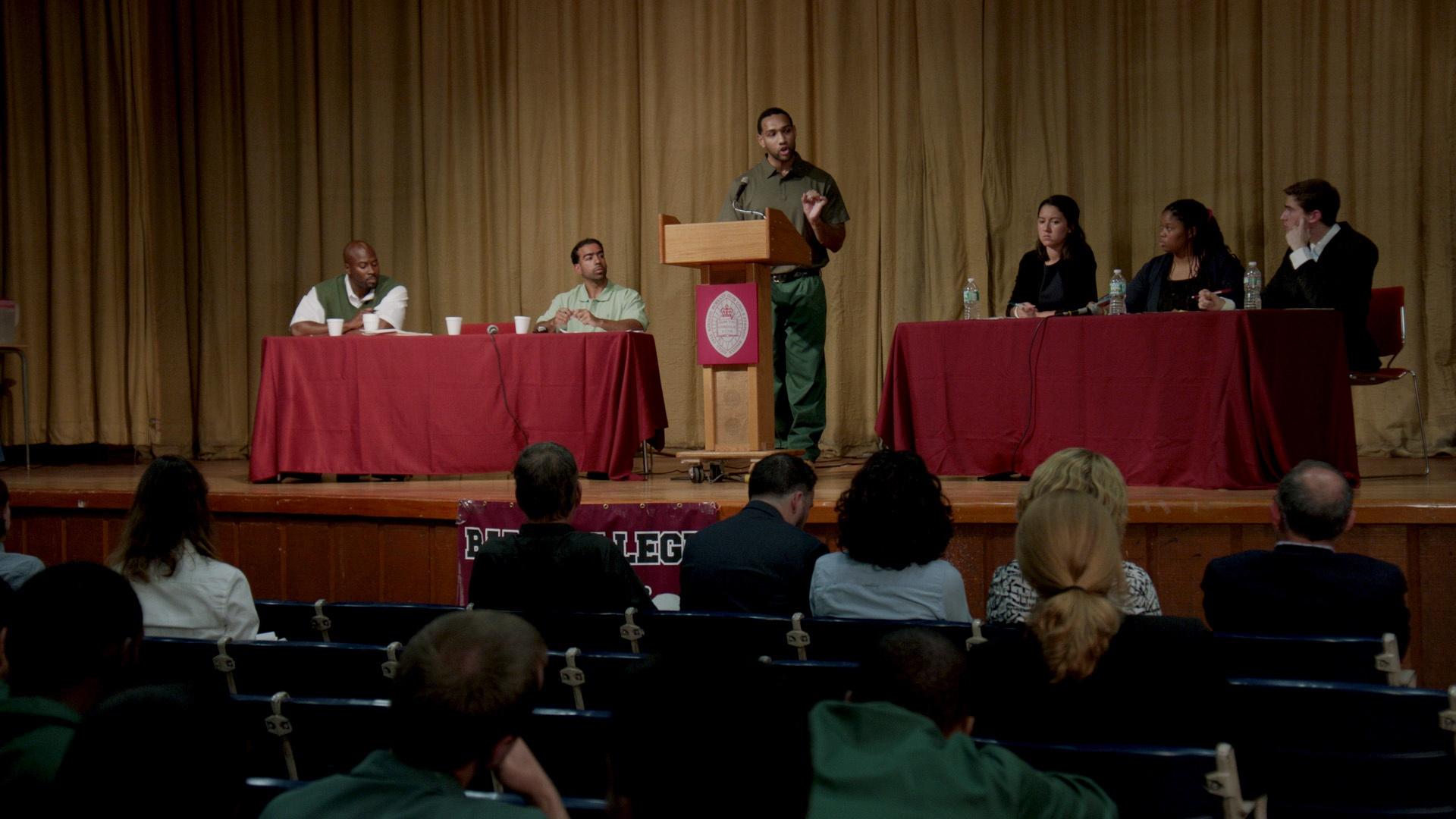